Hainan, the island province in southern China, continued to see surging numbers of visitors in the first quarter of 2016. 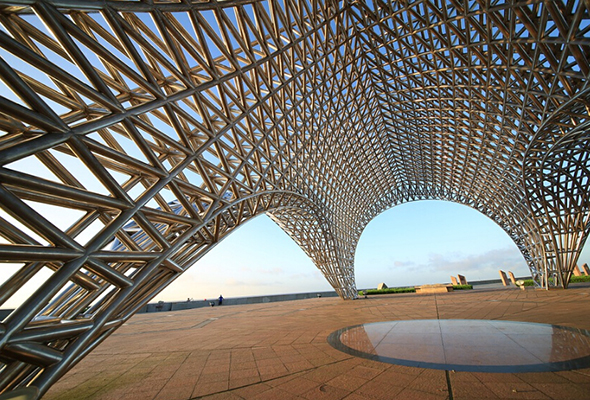 According to the latest data reported by the provincial government, reported by Xinhua, more than 16 million visitors flocked to Hainan in the January-March 2016 period, up 13.4% year-on-year. However, only 173,300 of these arrivals were non-Chinese.

Since Hainan offshore duty-free policy was implemented five years ago, duty-free stores in Sanya and Haikou have sold around 24.0678 million duty-free goods worth RMB 19.044 billion to about 6.2463 million customers.