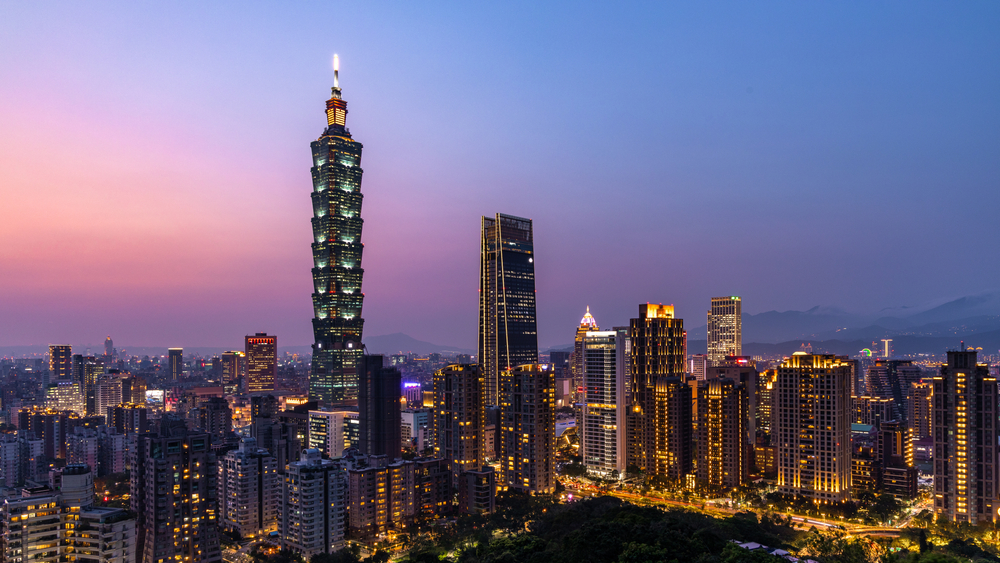 Singapore Airlines will expand its services to Taiwan to one daily flight in March and two in May, reports said Thursday (Nov. 24).

On Oct. 13, Taiwan reopened its borders for visiting tourists, including groups, while ending the mandatory three-day COVID-19 quarantine period for arriving travelers. Since then, several airlines have announced the resumption of flights on routes served before the pandemic, when 11 million travelers a year visited the island.

Singapore Airlines flights SQ876 and SQ877, which were plying the route between Singapore and Taiwan Taoyuan International Airport four times a week, will have their frequency increased to once a day from March 26, 2023, the Liberty Times reported.

Flights SQ878 and SQ879, now operating three times a week, will also fly once every day of the week beginning May 31. As a result, the airline will thus operate two flights per day between Taoyuan and Singapore from the end of next May.