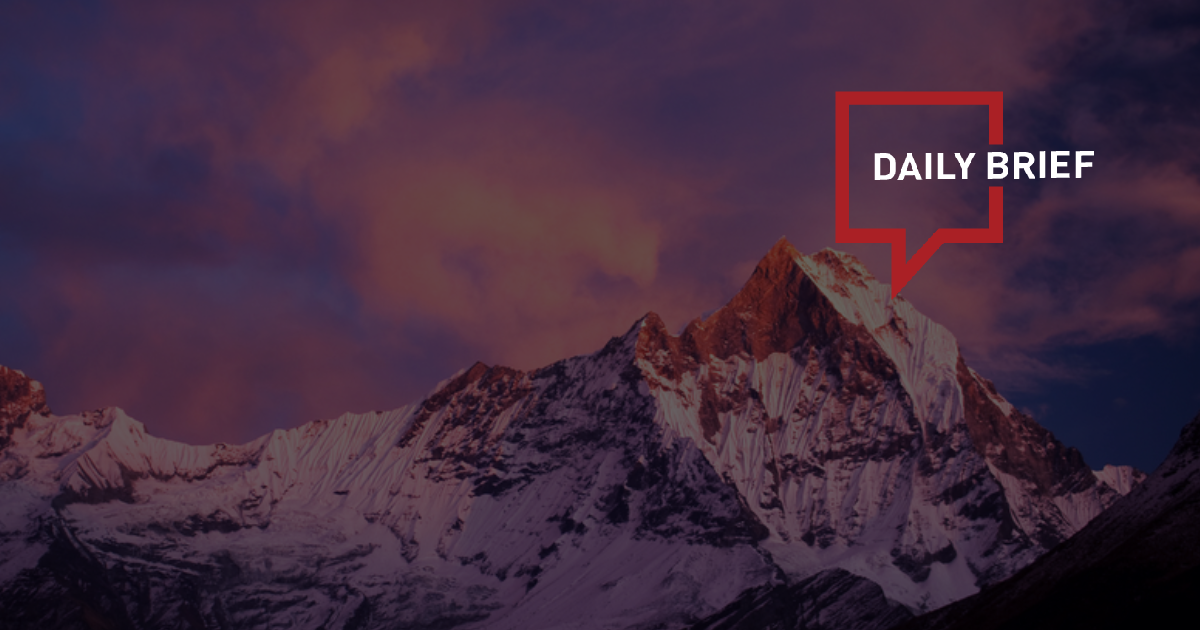 >> Oneworld, the global airline alliance led by American Airlines Group Inc. and British Airways, is in discussions about bringing China Southern Airlines Co. into its ranks, according to people familiar with the matter.

>> Shanghai Disney Resort announced that Shanghai Disneyland will resume operations on November 25, 2022, operating from 8:30 to 20:30 on the reopening day.

>> Emirates, the world’s largest long-haul airline, said it’s expecting a surge in global travel on a scale beyond anything seen for many years once China fully reopens to overseas flights.

While most aviation markets are already “rebounding at pace,” the dropping of Covid-related curbs in the world’s second-largest economy will trigger a “tsunami” of bookings, Emirates President Tim Clark said Wednesday.

>> Air Serbia has announced it will officially be flying its first route to China and another to the United States by the summer of next year. The new flight to Tianjin will commence on the 9th of December, while the route to Chicago is set to start in May 2023.

>> As tourists return to Laos in large numbers, over 85% of those heading to northern Laos' Luang Prabang province are using the China-Laos Railway.