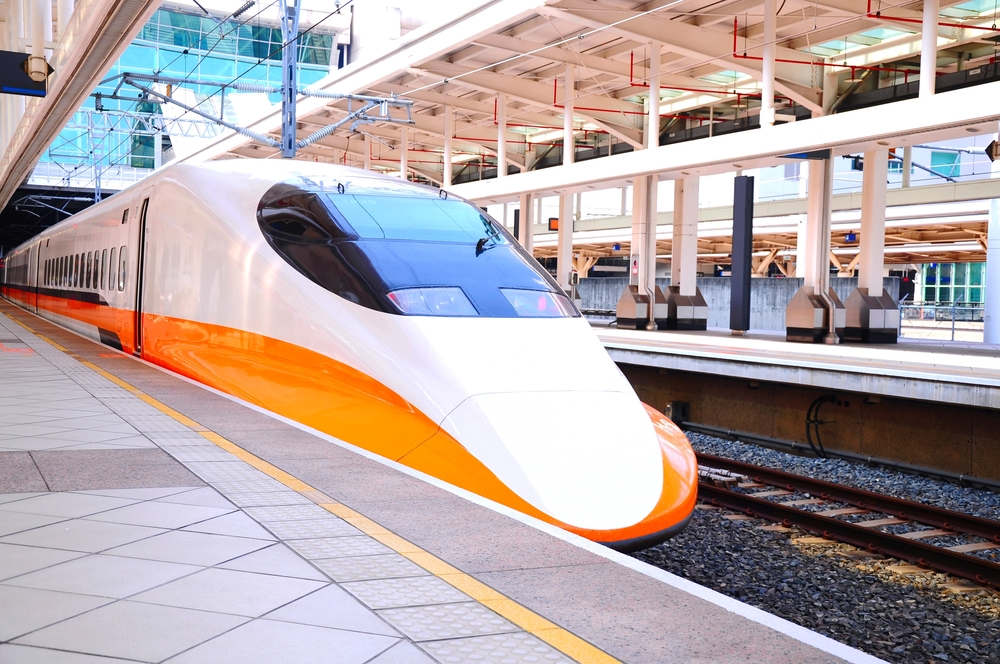 As tourists return to Laos in large numbers, over 85% of those heading to northern Laos' Luang Prabang province are using the China-Laos Railway.

In total, revenue generated from tourism amounted to more than 138 million U.S. dollars.

Since May this year, visitor numbers have surged, with Luang Prabang province experiencing a growing influx of holidaymakers. Train travel allows easier connection with neighboring countries, according to the report.

In the next two months, the province expects that at least 100,000 people will visit Luang Prabang and generate about 200 million U.S. dollars in revenue.