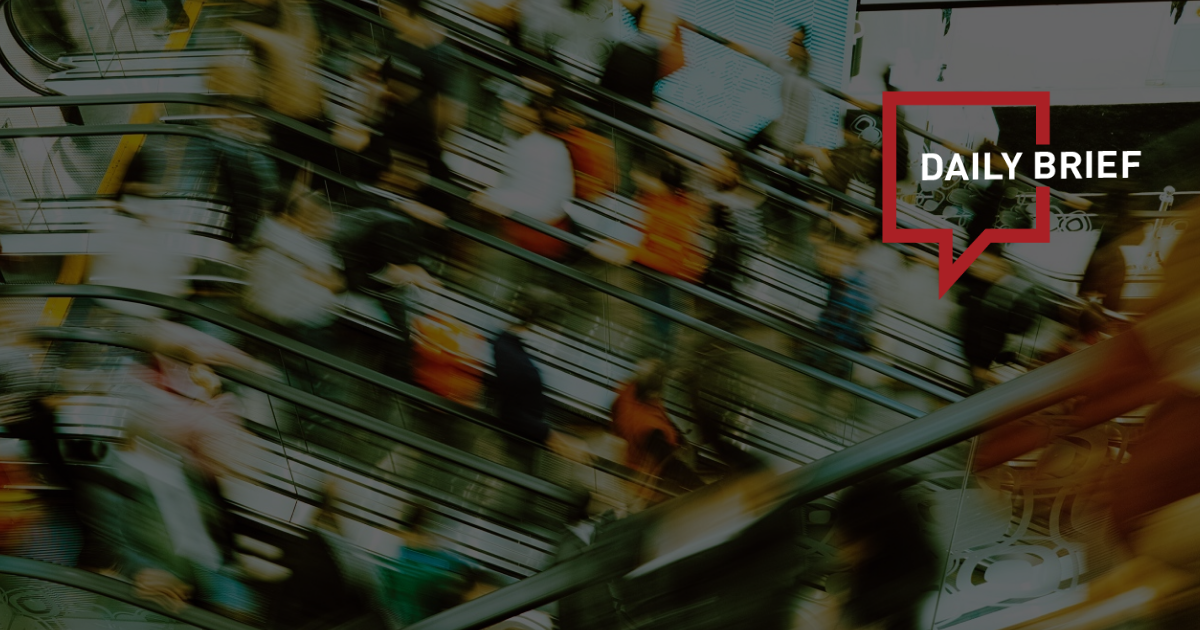 >> China's Ministry of Culture and Tourism (MCT) vowed to lift the limits for cross-province tour groups, according to an announcement issued on Tuesday, further reducing the impact of the pandemic on the tourism sector and accelerating an industry-wide recovery.

>> China Southern Airlines had a chartered flight from Guangzhou in South China’s Guangdong Province to Singapore on Monday, carrying 160 entrepreneurs heading for Cosmoprof Asia 2022. It is the second charted flight the airline has operated carrying businessmen overseas in a month. On October 30, China Southern flew from Guangzhou to Kuala Lumpur for the Malaysia-China Trade Expo 2022, carrying 47 businessmen. China Southern told the Global Times that it will launch more charter flights to serve overseas business.

>> Cathay Pacific Airways recently shut down its last international crew base, which will reportedly help the airline reduce its expenses after being affected by the COVID-19 pandemic. The shutdown comes as the carrier continues to restore passenger capacity and connectivity closer to its home base in Hong Kong. Last month, the airline closed the remaining international pilot bases in the United States. As a result, several workers will relocate to Hong Kong. More than 60 US-based employees have left the carrier.

>> AirAsia celebrated its post-pandemic inaugural flight to Kaohsiung from Kuala Lumpur on 12 November, ending two years of no air connectivity between the cities. Flight AK170 took off at 1725 and arrived at 2155 l in Kaohsiung, carrying 114 guests onboard.

>> Global hospitality technology group Shiji has announced the appointment of Kiyoshi Sasamine as the General Manager for Japan, to continue the rapid growth of Shiji technology in the region.