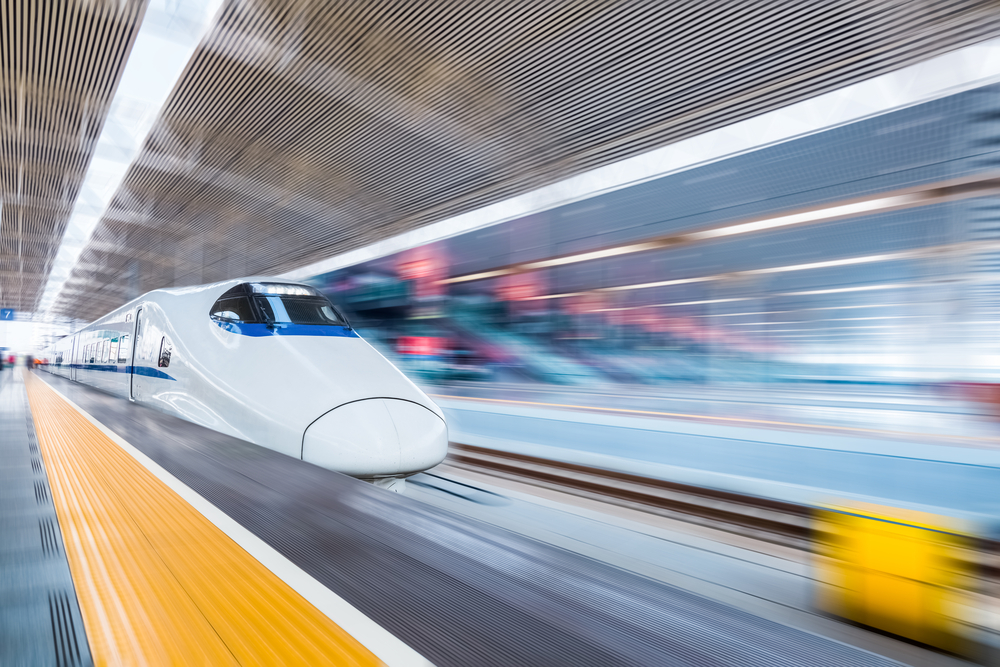 The high-speed railway line linking Beijing and Shanghai, the most profitable route, reported net earnings of RMB 152 million in the first nine months, down 96.5% from a year earlier.

During the first nine months, 1.38 billion trips were made through the country’s railway system, down 33% from the same period last year, data from the National Railway Administration showed.