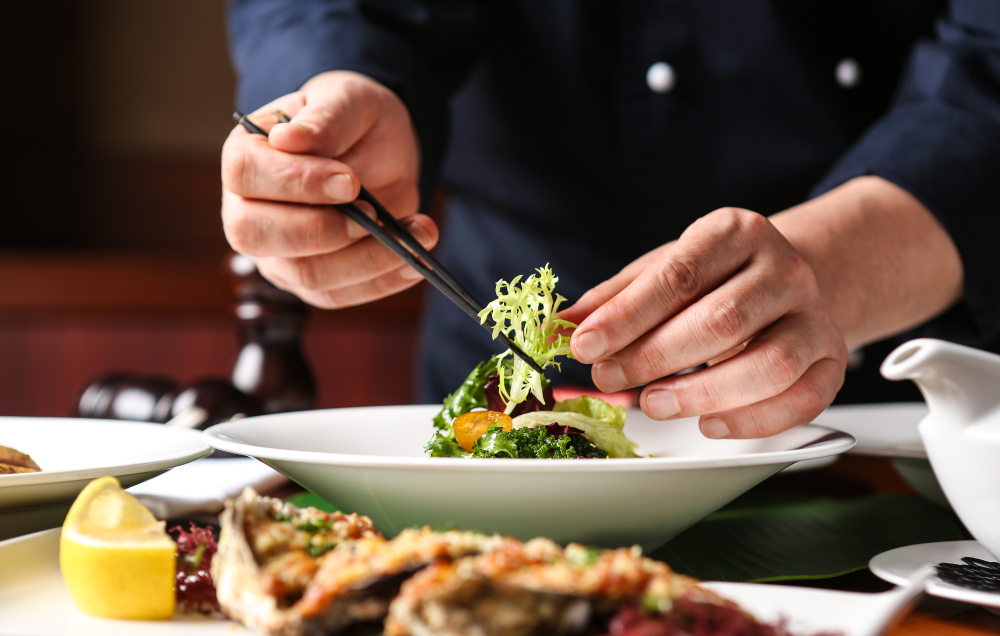 As prepared meals are increasingly being served in China hotels to help reduce costs, robotics research and development company Xianglu Technology has set up a new subsidiary named Mars Mainland Food (Beijing ) Ltd as a prepared meal brand to capture this growing market.

Xianglu Technology may not be widely known yet but it has a noteworthy C-suite team.

Xianglu Technology develops and manufactures robots used for lifestyle services such as self-service check-in and food delivery in hotels.

Xianglu Technology has also expanded its business to smart kitchen facilities. In March 2022, Xianglu Technology launched a new brand Tiaoshanshi, which has introduced its first cooking robot in the market. It’s a sign that the company may establish a supply chain integrating cooking robots with prepared meals.

iiMedia Research pointed out that due to the limitations of cold chain and dish varieties, enterprises providing prepared meals will face some challenges. And it could prove hard to meet customers’ differentiated demands.

As authorities tighten regulations over the supply chain of prepared meals, related enterprises may set standards for the production and food security tracking processes. However, it still has a long way to go, according to industry analysts.