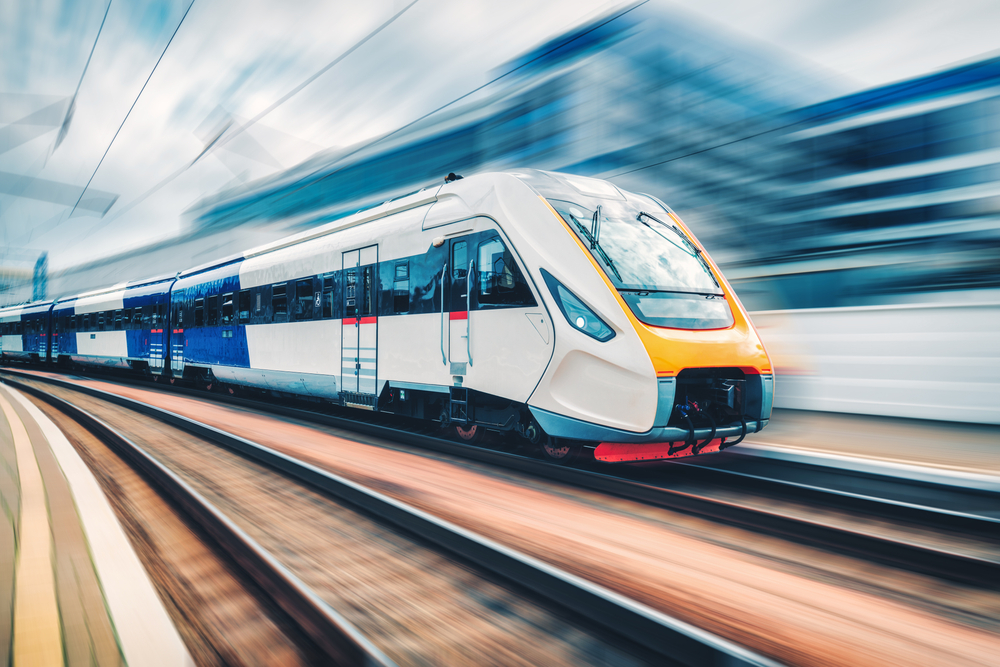 Tangerine has designed the official Winter Olympics train for this year’s event held in Beijing, China.

The Winter Olympics train is a necessary, yet lesser seen, element of this year’s action. Designed by the London-based studio, the high-speed train has been specifically developed to help ferry sportspeople, media personnel and fans from Beijing to the ski centre in Zhangjiakou.

According to Tangerine China director Weiwei He, the train is the product of more than five year’s work between the studio and its client CRRC Changchun Railway Vehicles Co.

As is to be expected, the Winter Olympics has inspired much of the design work for the interiors of the train, alongside traditional Chinese heritage. He says a “sport winter look” has been adopted throughout, through the introduction of motifs like snowflakes, icicles and dynamic shapes supposed to look like snow carvings.

The visual references to the aviation industry are very deliberate, He says. “An ambition of China Rail was to compete with regional airlines to provide a high-end travel experience,” she says.

“The price is comparatively cheaper than business class flying and offers a better experience than on narrow body airlines – more space, better seat comfort, bigger storage provision and a quieter, more private environment,” she says. “Compared with a regional two- or three-hour flight, the high-speed train can offer a cheaper, greener and more convenient journey in about the same time.”