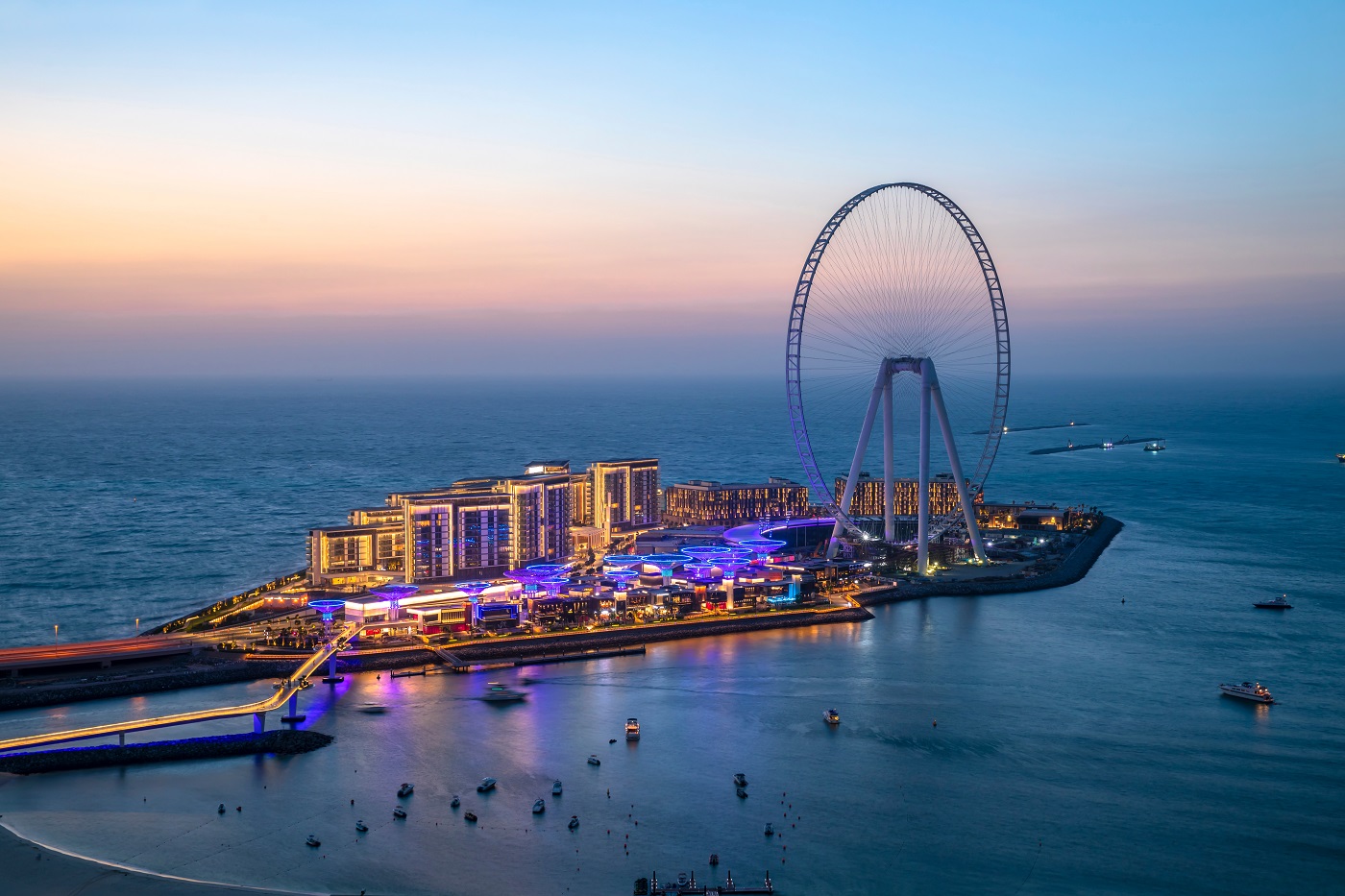 China Evergrande Group is exploring the prospect of listing its tourism business, as the world’s most indebted developer seeks to convince investors it can generate enough cash to pay down borrowings.

The company has held preliminary talks with advisers on a potential initial public offering for the unit. A share sale could happen as soon as next year. Considerations are at an early stage and there’s been no final decision on details including valuation and venue.

Evergrande has tourism operations in provinces including Hubei, Shaanxi and Guizhou, according to its latest annual report. It plans to start rolling out theme park Evergrande Fairyland in 15 Chinese cities from next year, targeting children and teenagers, its website shows. The company also owns a project called Ocean Flower Island in Hainan province, which includes theme parks, shopping malls, hotels as well as a hot spring and convention and exhibition center.

Evergrande is facing a loss of confidence among investors amid a slew of reports about wary banks and overdue payments to suppliers. With $302 billion in liabilities last year, Evergrande has been offloading assets, cutting back debt and offering blitz sales discounts to raise money and appease regulators’ requirement that it meet so-called “Three Red Lines” metrics.