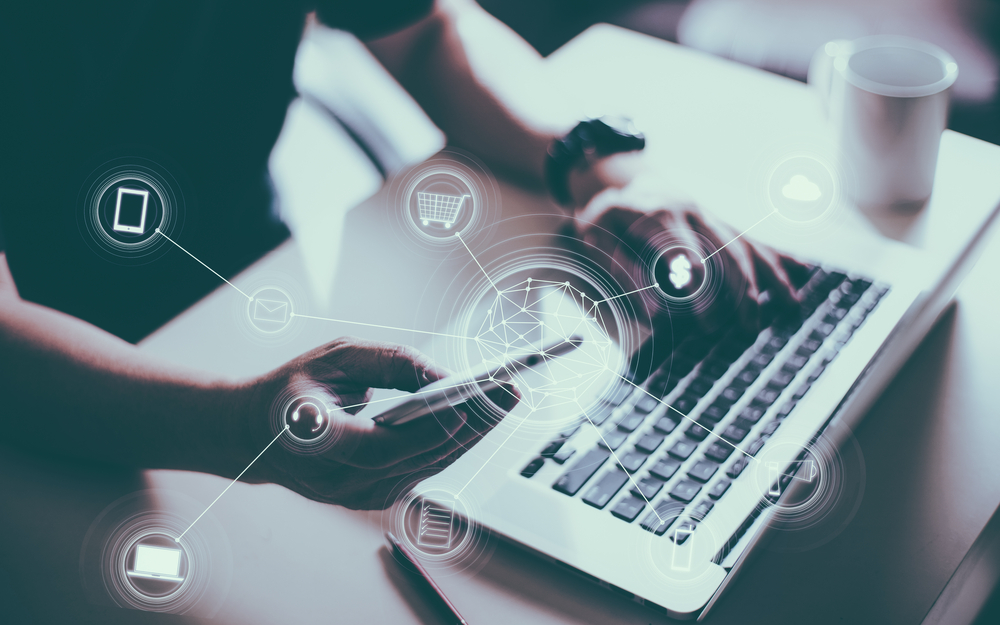 Google launched free booking links on March this year, to complement the existing Google Hotel Ads program. It was the company’s biggest move in recent times and generated an endless debate about where Google is heading in the online travel ecosystem.

Eight weeks later, the dust has settled and we are finally able to evaluate performance based on a variable previously unavailable: data. We dove into the impact of free booking links ("unpaid") comparing the eight weeks since the launch (March 9 – May 4) to the previous eight weeks (January 12 to March 9).

The areas of study and executive summary are:

* The share of free booking links (hereafter known as FBL) averages 17% in clicks and 11% in sales.

* There is no difference between paid and unpaid in terms of hotel KPIs such as average daily rate, length of stay and average booking value.

* Conversion rate of paid campaigns is 64% higher than that of FBL.

* Three is no relevant impact on impression share of paid campaigns, thus far.

The introduction of free booking links was a major move by Google and a potential shake-up of the current meta ecosystem, giving the direct channel more options to compete with OTAs. Eight weeks is not much time, but it is enough to make some conclusions based on real data and not just opinions.