A Chinese start-up in which Ctrip has a stake is making its first move outside Asia, choosing Manchester and Salford in the UK to kickstart its plans for Europe.

Mobike – which has raised $325 million in just over a year – is an app-enabled bicycle rental business which operates in 100 cities in China and Singapore and supports more than 20 million rides a say.

Users download the app and use GPS to locate the nearest available “mobike” and use a smartlock to access the bike. 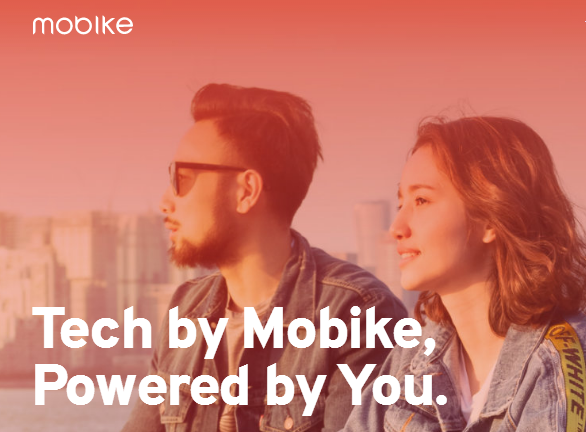 But the involvement of Ctrip in Mobike’s $215 million Series D round at the start of the year opens up the possibility of a commercial and/or technical connection between the bike rental firm and other  travel suppliers.

At the time, Ctrip’s chairman James Liang said: “Ctrip has been following Mobike’s development with great interest because we see it as not just a convenient everyday way of getting from A to B, but also an extremely valuable tool for travellers to explore and discover cities.”

Last-mile, multimodal, live like a local are all travel concepts where smartphone-enabled bike hire could have a role to play although that is some way off. As well as Ctrip there is a multinational line-up of top drawers backers – including China’s internet giant Tencent, German media house Bertelsmann, Singapore’s sovereign fund Temasek and US-based investor Sequoia Capital – all of whom have deep pockets and an eye on the next big thing.