SoftBank will become the largest investor in GrabTaxi, Anthony Tan, who set up the mobile-phone application in 2012, said in an interview in Bangkok yesterday without providing stake details. GrabTaxi has raised about $340 million in the last 14 months, it said in a statement.

GrabTaxi’s funding comes as Uber is said to be close to raising a round of financing that would give it a valuation of as much as $40 billion. Ride-hailing apps on smartphones are gaining popularity across the world by providing transportation alternatives with the investment by SoftBank adding to the 1,300 made by the Tokyo-based technology company.

“We will do whatever it takes to ensure that we maintain our leadership in an ethical and moral way,” said Tan. “It’s a fight for market share. We’re many many times bigger than our closest competitors and we intend to grow that fast.”

The service is available in 17 cities in six Southeast Asian nations, including Singapore, Malaysia and Thailand. It has 60,000 taxi drivers on its network, up fourfold from a year earlier, according to the statement.

There are now 500,000 active users who use the app at least once a month, up sixfold from a year earlier, GrabTaxi said. It gets about three taxi bookings every second across the region, the company said.

SoftBank, founded by billionaire Son in 1981, controls wireless carriers in Japan and the U.S. as well as owning the largest stake in Alibaba Group Holding Ltd.

SoftBank will support GrabTaxi’s expansion in the region, Nikesh Arora, vice chairman of SoftBank and chief executive officer of the unit, said in the press release.

In October, the unit of SoftBank said it would lead an investment of $210 million in ANI Technologies Pvt., which offers taxi booking service called Ola Cabs in India.

SoftBank confirmed the GrabTaxi investment in a statement on its website today. 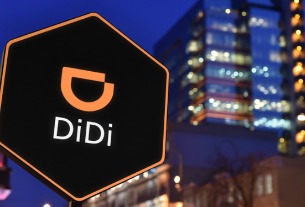 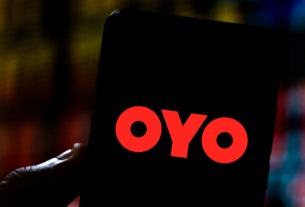 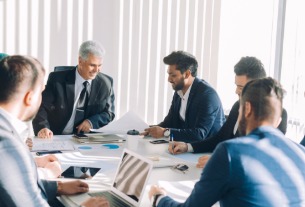