Home > > China blocks some flights from the U.S. as Covid precautions rise

China blocks some flights from the U.S. as Covid precautions rise 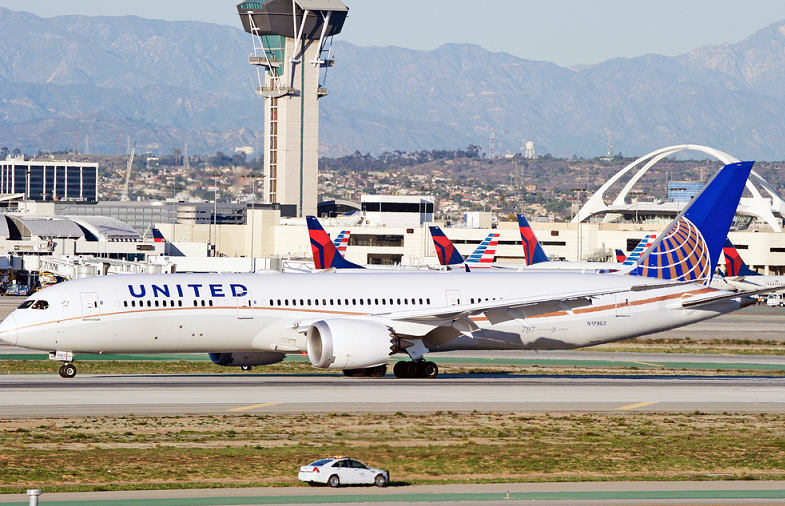 American Airlines Group Inc. and United Airlines Holdings Inc. said Chinese aviation regulators have blocked some of their flights from entry as the country steps up precautions against Covid-19, triggering discussions between industry representatives and government agencies.

The flights are among 60 between the two countries that the Civil Aviation Administration of China has ordered canceled because passengers tested positive for Covid-19 after arriving in the country, Reuters reported, including 22 by U.S. carriers. The action is the latest scuffle between the U.S. and China over flights between the countries and changing requirements to help contain the spread of coronavirus. 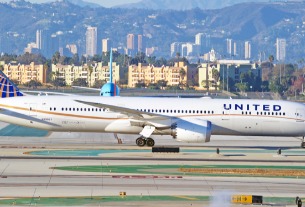 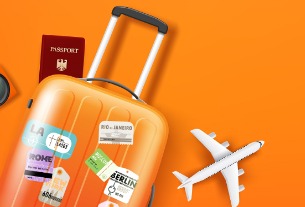 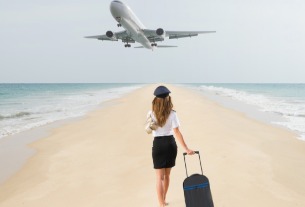 Airlines turn to non-travel revenue amid COVID
©2022 广州力矩资讯科技有限公司 粤ICP备06070077号
Tell us more about yourself!