The two flights will be flying from Beijing Daxing to Xi'an and Kunming. As one of the main base airlines of Daxing airport, China Eastern currently holds a market share of more than 30%, with 327 inbound and outbound flights per day, covering 90 cities across the country, according to the release sent to the Global Times. 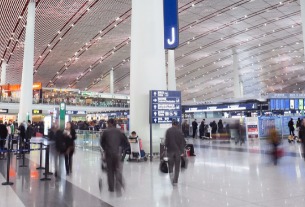 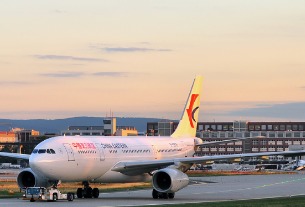 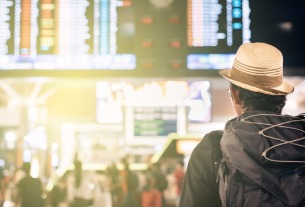