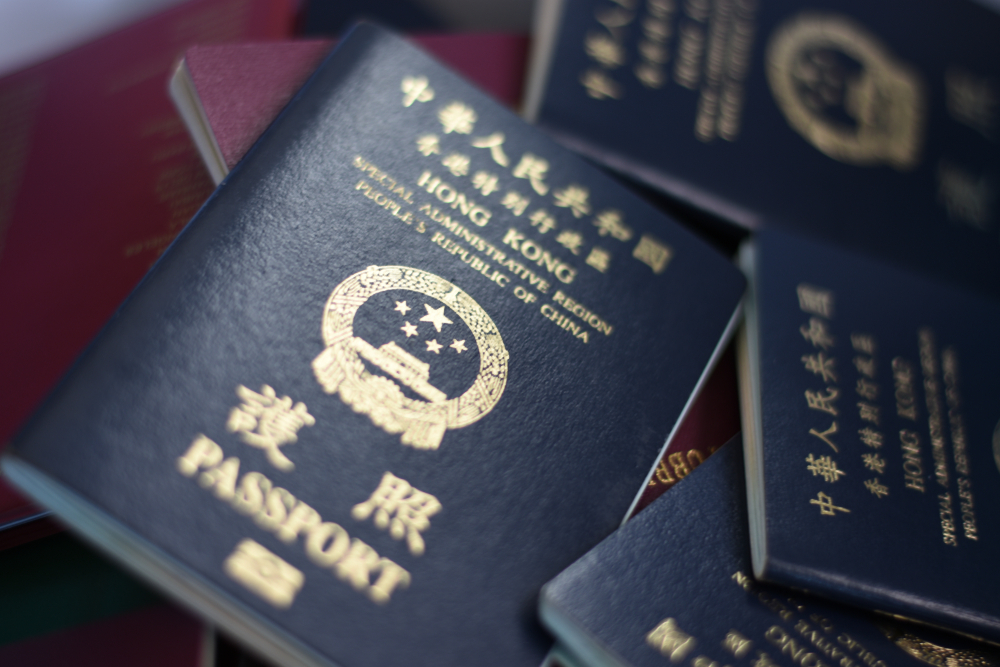 The Hong Kong government has confirmed it told 14 countries to stop accepting a British travel document that many of its young people use to apply for working holiday visas in Europe, North America and parts of Asia.

In a move seen by some envoys as a diplomatic affront, the government informed the foreign consulates in a letter that it no longer considered the British National Overseas (BNO) passport a valid travel document as of January 31.

The letter, seen by Reuters and confirmed by the Hong Kong government after the story was published, demanded that its Hong Kong passport should be used instead.

A diplomatic row broke out over the BNO in January after Britain introduced a new visa scheme offering a pathway to full citizenship for Hongkongers who want to leave the Chinese-ruled territory.

Almost 3 million Hong Kong residents hold or are eligible for the BNO document that was created ahead of Britain handing the city back to Chinese rule in 1997.

Hong Kong has also started to mirror mainland China by not recognising dual nationality, preventing for the first time foreign diplomats from visiting locals with foreign passports in detention.

Officials in Japan, South Korea, Italy, Sweden and New Zealand confirmed to Reuters that they still recognised the BNO passport for visas.