Many outbound tours during Tet, Vietnam's New Year festival, including those to China, are almost fully booked, because more and more Vietnamese visitors are opting for international destinations to celebrate the holiday, leading local travel agencies said on Friday.

"Our weeklong tour to Beijing, Shanghai, Hangzhou and Suzhou starting on Lunar New Year's Eve [February 15] has only four berths for booking," the Viet Media Travel Corporation told Xinhua on Friday, noting that the price of the tour is 22 million Vietnamese dong (USD 973).

Tours to China offered by other local travel agencies are also selling like hot cakes. Some agencies even said that if Vietnamese, Chinese and other foreign airlines had more flights to China, they would offer more China-bound tours. 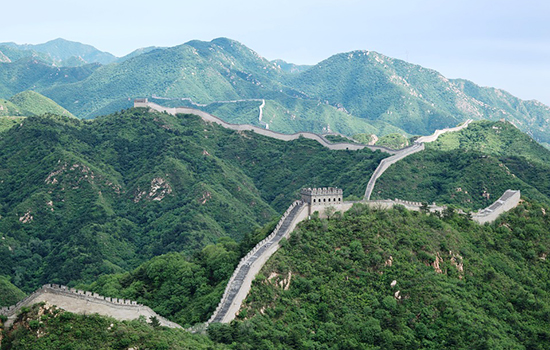 "Depending on the availability of flights to China, we will offer tours to farther destinations in March or April," Gia Linh, a salesperson from the Fiditour Joint Stock Company, a Vietnamese tour operating company, told Xinhua on Friday. She added that tours to nearby destinations are already fully booked.

Vietnam will launch more direct air routes to Chinese cities, including Southwest China's Chongqing, Dalian in Northeast China's Liaoning Province, Haikou in South China's Hainan Province and Wuhan in Central China's Hubei Province, by 2020, according to a scheme dedicated to developing direct air routes between Vietnam and key countries and regions of the world. The scheme was recently approved by the Vietnamese government.

According to statistics from the Vietnam Tourism Association, 6.5 million Vietnamese people toured overseas in 2016, up 15 percent compared to 2015, and spent USD 7-8 billion there. Their favorite destinations included China, Thailand, Singapore, South Korea and Japan.