On Mobike’s LinkedIn page, the company says it is hiring a Social Media Creator and an Operation Manager in the city. 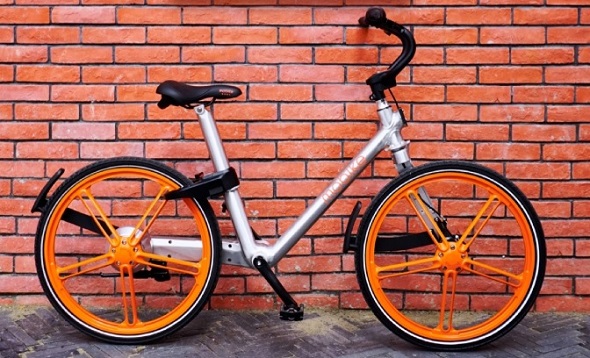 If true, the move will be the latest in the booming bike-sharing economy, which has led to both Mobike and its rival Ofo to become billion dollar businesses. Mobike accounts for more than 70% of the Chinese bike-sharing market and has expanded to 130 cities across countries including China, Japan, Singapore and the UK.

In Washington, Mobike will have to compete with the local bike-sharer, Capital Bikeshare, which boasts more than 3,700 bikes at 440 stations across five jurisdictions.

It's unclear if Mobike's dockless system will work the same in Washington as it does in other cities. But if it does, riders will not have to return bikes to designated stations after use, which could be its advantage over Capital Bikeshare.