HNA Infrastructure CFOchief financial officer Zhou Feng said the phase two development aimed to boost not only the airport’s passenger capacity, but also its non-aviation revenue, which is mostly business from the duty-free stores.

“The company is looking to generate 70% of its revenue from the non-aviation sector as the mainland hopes to make Hainan a top duty-free shopping destination,” Zhou said.

Currently, more than 40% of the company’s revenue comes from its non-aviation business. 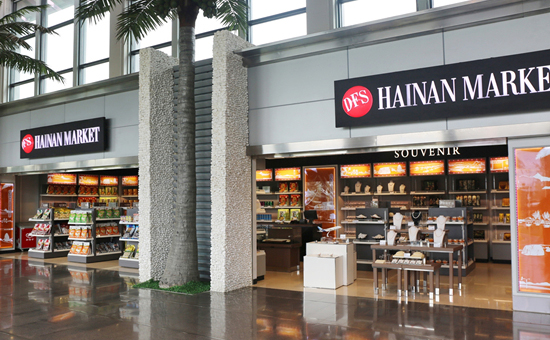 Since 2011, Hainan has been experimenting with a trial scheme that allows duty-free shops to be set up on the island, offering prices up to 30% less than on the mainland.

The mainland’s experiment with duty-free stores for domestic travel is seen as its effort to spur domestic consumption and keep within its own borders some of the luxury spendings by citizens who travel abroad.