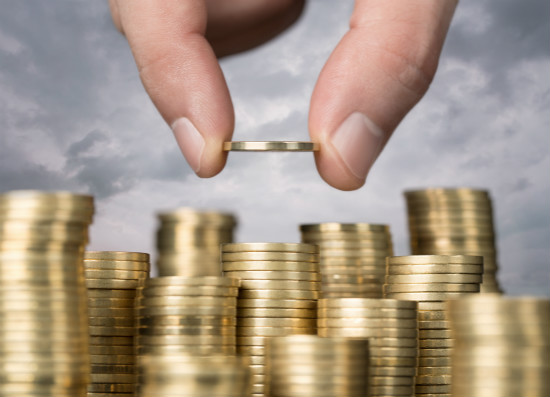 Nanjing-based FullShare Group, which has been identified as the institutional investor of this investment round, plans to spend RMB 700 million to buy 11.46 million shares at RMB 61.05 per share.

According to a previous report of ChinaTravelNews, Joyu Group’s online platform Lvmama specializes in independent travel and offers users a complete product bookings service. It leverages the internet and mobile devices to direct traffic to attractions and destinations. The group’s offline services are handled by Joyu Tourism Development, Kchance Tourism Planning and Consulting and Joyu TMS. They offer a one-stop system of attractions planning, design, marketing and operations for tourism destinations. (Translated by Claire)