Home > > Wingz soars on $11 million round led by Expedia

Wingz soars on $11 million round led by Expedia

Recently, Wingz won a Series B round led by Expedia and the company hoped to use the funds to expand in the US as well as invest further in the technology.

Expedia has followed up its recent investment in hotel service platform Alice by leading a Series B round for airport ride startup Wingz.

Altimeter Capital and Salesforce chief Marc Benioff were also involved in the $11 million round for the San Francisco-based startup.

​Wingz is a mobile app which lets travellers book scheduled, fixed-price transfers to and from the airport with its technology linking to flight schedules to suggest the best pickup time.

The company, which was founded in 2011, currently offers its service at airports across the western US.

The plan is to use the funds to expand in the US as well as invest further in the technology.

The company has also named Chris Brandon as its chief executive. According to a statement Brandon has a track record in raising capital for “fast-growing technology and travel companies in the business-to-consumer category.” 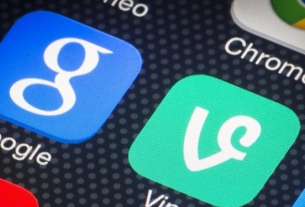 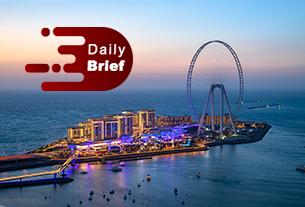 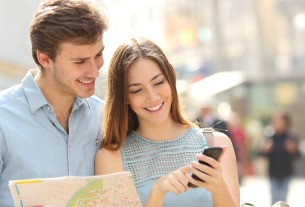 Keeping grounded travelers engaged through apps
©2021 广州力矩资讯科技有限公司 粤ICP备06070077号
Tell us more about yourself!