How a corporate travel giant views the rapidly changing sector

As the likes of Airbnb, Booking.com and others jostle for a slice of the corporate travel market, existing players watch intently from the sidelines.

This is a market that is having to adapt, faced not only with pressure from external entrants, but also rapid technology development, changing traveller behaviour and the shifting distribution landscape.

As chairman and chief executive of Certares and chairman of the board at American Express Global Business Travel, Greg O’Hara is well placed to comment on the sector.

And, comment he did when speaking during the Phocuswright conference in Miami last month on issues from Lufthansa’s distribution cost charge and pressure from online leisure players to open booking.

The Germany-based carrier introduced its 16 Euro levy at the beginning of September to a storm of criticism. There have been reports claiming Lufthansa has lost business through agents switch-selling to other carriers but the airline itself maintains its numbers are in line with forecasts.

According to O’Hara, Amex GBT customers have no interest booking through a portal – the alternative channel offered by Lufthansa.

“The people are our largest clients have told us they are not interested in having us or anyone else book through that portal. Let’s say Lufthansa does that and all the other airlines do it too.

“Everybody has a portal and makes you book through it. If it catches on they are asking for every major TMC and travel distributor to build a GDS.

“We think at Amex GBT that is absolutely fantastic, we would love that to be the case because we think we are the only one able to afford to build a GDS. They will turn us into a giant global monopoly.

“They will turn us into the only people who can process a corporate travel booking and then they will learn how to pay.”

Amex GBT is not experiencing any traction with open booking and O’Hara puts it down to practicalities.

“We don’t see it at all at GBT. The reason is not a technology issue. It’s practical economics. If you go book a flight on United Airlines and it somehow needs to be handled or rebooked – about 30% need to be handled by an agent eventually – if we make the booking we feel we can invest in handling those bookings. If we don’t make the booking and it’s transferred as a result of open booking, we’re not interested in handling it.

“What if there’s a snow storm and all the open bookings need to be handled. We have thousands we have invested in, in their livelihood, their training, all over the world, to handle that. It’s difficult for United to start handling call volumes way beyond the norm whereas we move them around the world.” 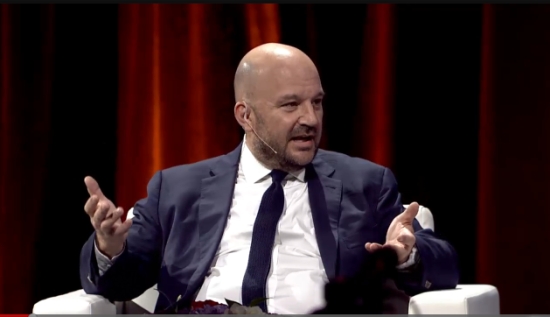 Recent moves by players such as the above have travel management companies focusing on where they add value and where they are profitable.

“A lot of people want to be market entrants in our space. I don’t think it makes sense for Priceline, Expedia, TripAdvisor to have 18,000 people in 140 countries so they can answer the phone in different languages.

“There are a lot better ways to earn money.

“I don’t think they provide managed travel services. Being in business travel is great as long as nothing goes wrong. I have not seen a large corporate – IBM or McKinsey, send a lot of people to Airbnb, Priceline or Egencia – I don’t think they are well suited to deal with those people.”

Despite this O’Hara doesn’t ignore wannabe business travel entrants and sees everybody as potential competition but maintains there are too many elements other players would not want to touch.

“Isn’t it better for them to go sell a couple more billion dollars of hotels than try to service IBM in Nigeria or offshore oil rigs?”

O’Hara says the company has doubled profitability in the year since it was formed and has a billion in cash on the balance sheet. He feels Amex GBT can “make hay while the sun shines” and is in a better financial position than traditional competitors.

Pointing to Expedia’s recent acquisition of HomeAway, he says there isn’t a traditional agency out there in the business travel world that is worth $3 billion.

The company will likely buy “a flurry of things all over the world” as well as invest in technology to recognise and divert customers when they call as well as customer record technology. 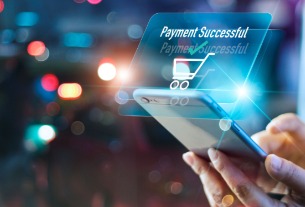 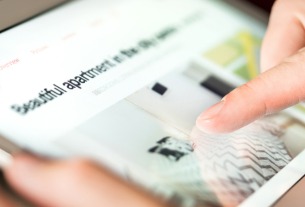 How will Airbnb, Vrbo, Booking.com and others grow their rental inventory? 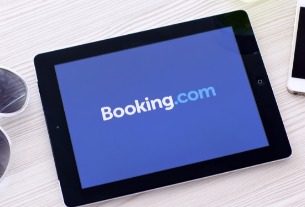