Home > > Crystal Cruises may change cruising as we know it

Crystal Cruises may change cruising as we know it

A new owner is set to invest billions in Crystal Cruises, pivoting the brand from a cruise-only company to a veritable lifestyle fleet of ships...and even a Boeing 787.

A new owner is set to invest billions in Crystal Cruises, pivoting the brand from a cruise-only company of two luxury ships to a veritable lifestyle fleet of ocean, river, and small ships...and even an airplane.

For 25 years, Crystal Cruises has set a high bar for luxury cruising—repeatedly earning a Condé Nast Traveler’s Reader Choice Award for one of the world's best cruise lines.

But Crystal is aiming even higher with its latest announcement: to pivot the brand from a cruise-only company of two luxury ships to a veritable lifestyle fleet of ocean, river, and small ships. The goal of the new Crystal Cruises, according to company president Edie Rodriguez, is to "truly be travelers’ passport to virtually the entire world," a feat made possible with Crystal's new owner, Genting Hong Kong.

Here’s what’s in the works:

A luxury yacht with plenty of water toys

First up is the creation of Crystal Yacht Cruises, with a single 62-passenger yacht to be christened the Crystal Espritfor sailings beginning in December. The all-suite ship will be equipped with a yacht tender, four zodiac boats, Jet Skis, kayaks, and a two-person submarine for exotic itineraries in the Seychelles, Greek Isles, Arabian Gulf (including the up-and-coming Emirati safari island destination of Sir Bani Yas), and the Adriatic Sea. An all-inclusive, four-day sailing starts from $2,690 per person.

Crystal River Cruises will launch in 2017 with two custom-built river ships, also matching the all-suite, top-of-the-line service of the ocean ships. River cruising is soaring in popularity, and companies such as Viking River Cruises are inaugurating mini fleets of shiny new ships every year.

A private Boeing 787 for around-the-world tours

Also in 2017, Crystal Cruises will buy an airplane and launch Crystal Luxury Air—and it's not any old Boeing. Crystal Luxury Air will fly one of the world's newest jets, the Boeing 787 Dreamliner. “The plush aircraft, which typically seats 300, will fly 60 guests in fully reclining business class seats to coveted destinations to which major airlines do not offer nonstop service," Crystal said in a news release. "Each approximately 28-day itinerary will visit 10-12 remote and/or sought-after locales, with accommodations at some of the world’s finest hotels and resorts; cuisine prepared by celebrity chefs inspired by the destination; and world-class cultural entertainment."

There’s no pricing just yet, but tours by private jet are nothing new, with both Abercrombie & Kent and Four Seasons booking jets for similarly luxurious romps around the world the last few years, with an average per person cost of $115,000. However, both A&K and Four Seasons use a chartered Boeing 757, a single-aisle plane with generic business class seats.

Crystal Luxury Air’s choice to fly a 787, a twin-aisle airliner boasting the latest in air travel innovations, is a marked improvement from the 757s in more ways than just size; the 787 is outfitted with larger windows, a humidification system for greater comfort, and improved air pressure to reduce the symptoms of jet lag.

Crystal also dropped the early details on an expansion of its ocean ships, ordering three new vessels from German maritime builder Lloyd Werft, who has worked on ships like the Queen Elizabeth 2and Pride of Americain the past. 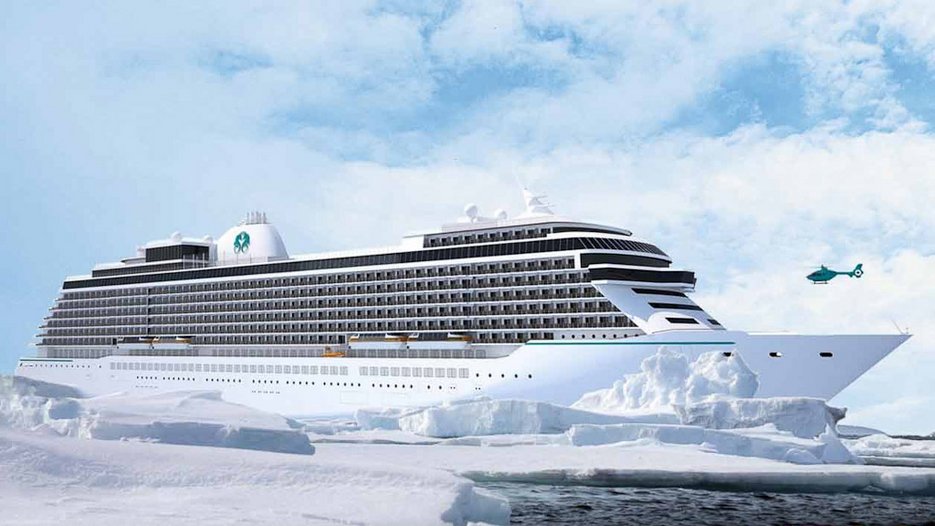 These ships—dubbed “Crystal Exclusive Class”—will welcome 1,000 passengers and 1,000 crew, an incredible 1:1 passenger to crew ratio. The first won’t ride the waves until 2018, but already the ships are rocking the industry with promises of all-suite, all-balcony staterooms, plus 48 luxury residences passengers may purchase and treat as vacation homes.

Regular cabins will be a minimum of 400 square feet, more than twice the industry average, and residences will range from 600 square feet to 4,000 square feet—the latter claiming the title of largest “cabin” at sea.

All three ships will also be designed with polar ice-rated hulls, an industry-first for ships of their size, to allow for itineraries around all seven continents, including forays into the Arctic and Antarctic. 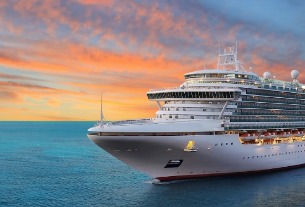 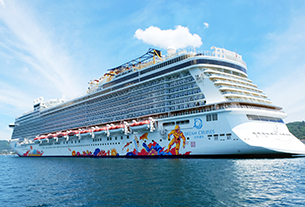 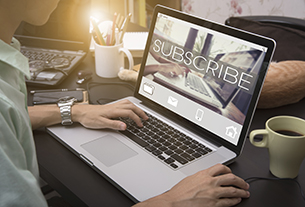 The subscription model comes to luxury travel
©2019 广州力矩资讯科技有限公司 粤ICP备06070077号-2
Tell us more about yourself!