The 10 most highly compensated hotel CEOs of 2014

Skift examined the financial filings of publicly listed hotel companies and came up with a list of the top 10 hospitality CEO pay packages of 2014.

There’s been some shake-up in the list of most highly compensated CEOs since Skift first compiled the list last year. Wynn was still the overall top-earning hospitality CEO in 2014 but the CEOs of Starwood, Marriott and Wyndham all earned more than the Las Vegas Sands and MGM Resorts’ CEOs who were third and fourth, respectively in 2013. The CEOs of Marriott and Wyndham each collected more than $14 million in total compensation. 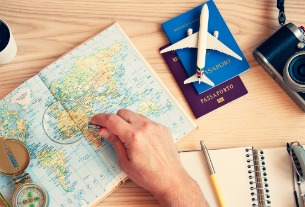 Hong Kong travel agencies are preparing for the return of tourism 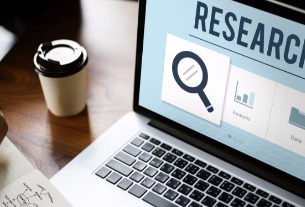 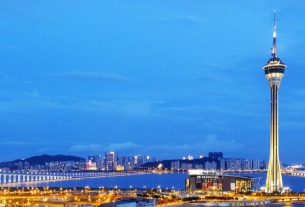 Guangdong visas on track despite Shenzhen cases: Macau
©2020 广州力矩资讯科技有限公司 粤ICP备06070077号
Tell us more about yourself!