Home > > Uber valued at $40bn in latest funding round

Uber valued at $40bn in latest funding round

Uber has more than doubled its war chest and its valuation in six months, despite what the driver-hailing service’s chief called “significant growing pains”.

Uber has more than doubled its war chest and its valuation in six months, despite what the driver-hailing service’s chief called “significant growing pains”.

Investors looked past Uber’s recent controversies over its handling of competitors, the press and users’ privacy to give it a huge $40bn valuation as it announced the completion of a $1.2bn funding round on Thursday.

That figure makes Uber not only one of the world’s most valuable private companies but exceeds the market capitalisation of several publicly listed transport companies, including Delta Air Lines, American Airlines and United Continental, as well as several times the value of traditional car rental servicesHertz and Avis.

Uber’s price tag also exceeds the market capitalisation of Twitter and LinkedIn, and is closing in on Yahoo’s $48bn valuation, highlighting the trend for Silicon Valley companies to raise more money privately in order to avoid the public scrutiny of a stock market listing.

Its latest funding round follows the $1.2bn that the five-year-old company raised in June at a $17bn valuation, and leaves the door open to hundreds of millions of dollars more in “strategic” investment.

But he also acknowledged its recent turmoil, including a suggestion from an executive that it launch a smear campaign against critical reporters and a letter from US Senator Al Franken challenging how it manages data about customers’ rides.

“We have just raised a financing round of $1.2bn, with additional capacity remaining for strategic investments,” Mr Kalanick wrote, specifying that Asia Pacific would be a focus for deploying the capital.

San Francisco-based Uber has now raised more than $2.6bn since August last year, over which time its valuation has skyrocketed from $3.5bn to $40bn. Despite repeated clashes with regulators around the world, it now operates in more than 250 cities in 50 countries.

In recent weeks, however, it has faced legal threats in regions as disperse as Nevada, Toronto, India and Vietnam, despite a promise by Mr Kalanick that Uber would strike a more sensitive tone.

“This kind of growth has also come with significant growing pains,” Mr Kalanick said in Thursday’s blog post, apparently referring to its latest self-inflicted wounds. “The events of the recent weeks have shown us that we also need to invest in internal growth and change. Acknowledging mistakes and learning from them are the first steps.”

Uber has hired law firm Hogan Lovells to run an internal audit of its data privacy policies and practices, and said it would respond to Sen Franken this month. Done right, its changes would make Uber “a smarter and more humble company”, Mr Kalanick said.

A spokesperson confirmed the $40bn valuation but declined to name the investors providing the new financing. Uber’s existing backers include Google Ventures, BlackRock, TPG, Benchmark and Goldman Sachs, which is also working on a separate debt financing round with private clients. 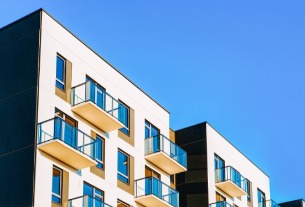 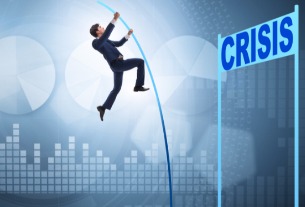 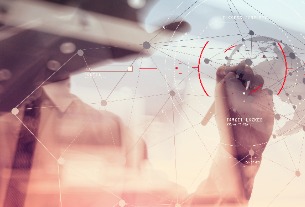