Lvmama, a Chinese tourism booking site, has secured RMB 300 million in fresh funding, according to an internal company email obtained by 36kr..

Lvmama, a Chinese tourism booking site, has secured RMB 300 million (US$49 million) in fresh funding, according to an internal company email obtained by 36kr. The investor or investors were not disclosed.

Lvmama is one of the oldest and largest DIY travel and tourism sites in China (tourism in China is typically split between group tours and private DIY). The site aggregates and sells tours, attraction tickets, visa services, trips to resorts, and cruises. Most of the offerings are based in Asia.

The email says the money will be put toward product innovation and improving the user experience, especially on mobile.

Founder Hong Qinghua mentioned the site is currently undergoing a price war with its competitors. He hopes this investment should help Lvmama weather the battlefield and come out on top. As of November 2013, Lvmama sold the fourth-most tourist site tickets behind 17u, Yiquaiqu, and Ctrip (NASDAQ:CTRP) according to China Internet Watch. It beat out Tuniu (NASDAQ:TOUR) by a relatively slim margin. Lvmama was the third-largest in terms of revenue share in China’s 2013 online vacation travel market behind Ctrip and Tuniu. 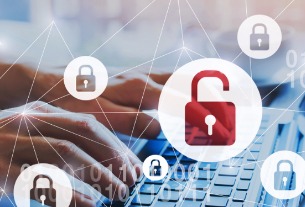 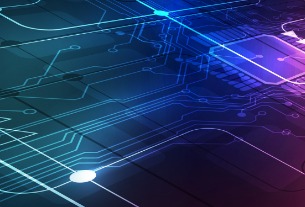 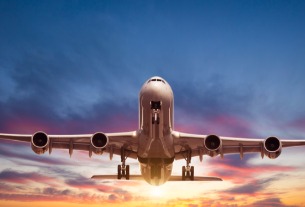