CTA president Bin Dai says, “The rapid liberalization of outbound travel in contrast to the normal development of inbound travel has created a scissors difference between the two. However if we think about it from diferent angles the deficit isn’t a terrible thing. From the perspective of travelers, they can benefit from going abroad and seeing the world which will broaden their vision and improve their character. From the angle of the nation outbound tourism can become a powerful card to use for economic diplomacy and overseas relations”.  (Translation by David) 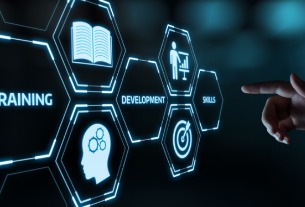 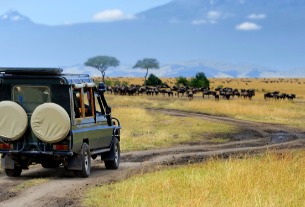