New York's iconic Waldorf Astoria hotel has been sold by Hilton Worldwide to Chinese firm Anbang Insurance Group for $1.95bn (£1.22bn). However, Hilton will continue to operate the hotel "for the next 100 years", including renovating the property in the coming months. Shares in Hilton jumped 3% on news of the sale, before later declining. Hilton said it would use the proceeds from the sale to invest in other hotels and assets in the United States.

The Waldorf purchase by Anbang is the most ever paid for a US building by a Chinese buyer, according to Bloomberg. The Beijing-based firm has more than 700bn Chinese yuan ($114.03: £72bn) in assets. Some analysts believe it may look to convert some of the hotel rooms on the higher floors into private residences. "This relationship represents a unique opportunity for our organisations to work together to finally maximise the full value of this iconic asset on a full city block in midtown Manhattan," said Christopher J Nassetta, president and chief executive officer of Hilton Worldwide, in a statement.

Conrad Hilton, the eponymous founder of the hotel firm, bought the Waldorf in 1949, 18 years after it opened. It has been the scene of many films, such as "Weekend at the Waldorf", and was briefly the residence of Marilyn Monroe after she left Hollywood. The historic luxury hotel has more than 1,400 rooms, some of which can cost more than $2,000 a night. 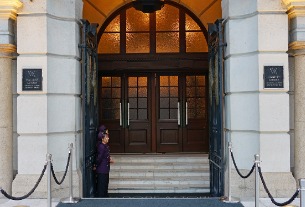 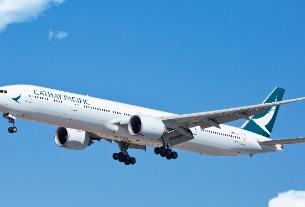 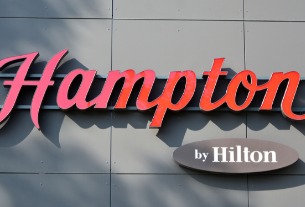