Tourism has triggered a spectacular improvement in the lives of local Tibetans in Gannan. Official data showed more than 40,000 visits were made by tourists to Gannan during the seven-day Spring Festival holiday, bringing in around 21.06 million yuan (about 3.26 million US dollars) in revenue to the prefecture.

In a bid to attract more tourists over the winter, Gannan has rolled out a series of preferential policies including free admission to some scenic spots.

Tourism has triggered a spectacular improvement in the lives of local Tibetans in Gannan. In 2020, the prefecture saw nearly 16.71 million visitors, generating about 8.3 billion yuan in revenue, up 16 percent and 12 percent, respectively, year on year. 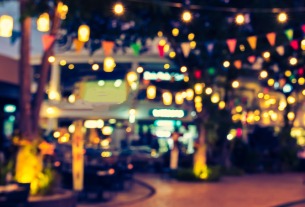 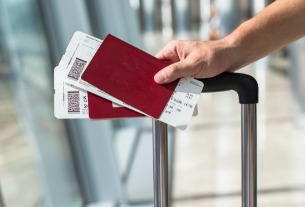 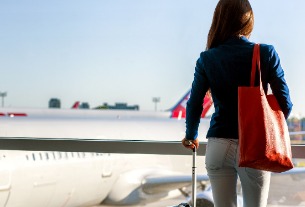 China sees plunge in trips on first day of 2021 Spring Festival travel rush
©2020 广州力矩资讯科技有限公司 粤ICP备06070077号
Tell us more about yourself!