The latest move means that the hotel group's portfolio will be gaining an attractive destination in the South-West of the country. 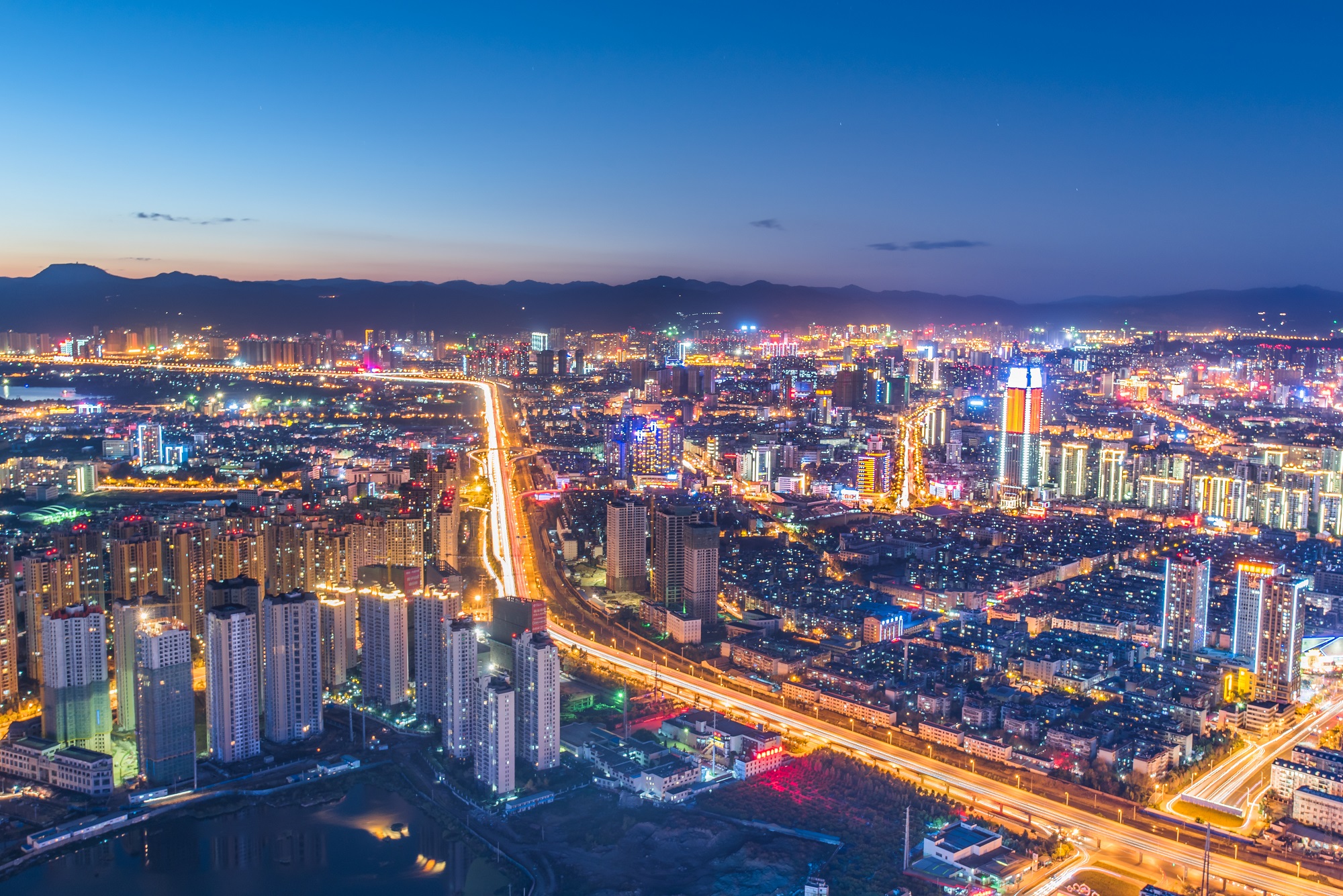 Two Steigenberger Hotels in Haiyan on China's East coast were already announced last year, and this latest move now means that the hotel group's portfolio will be gaining an attractive destination in the South-West of the country.

Kunming is the capital of Yunnan Province. The new Steigenberger Hotel will offer 300 rooms and forms part of a new tourism centre called Lakeside Town, which is being developed on the banks of Lake Dian. Two Unesco World Heritage Sites are nearby, the Naigu Stone Forest and Suogeyi Village.

Marcus Bernhardt, CEO Deutsche Hospitality, also expressed his pleasure at this joint hotel project in China. "The plans for a new opening in Kunming underline our strategy for expansion and the successful collaboration that is taking place with our shareholder Huazhu." 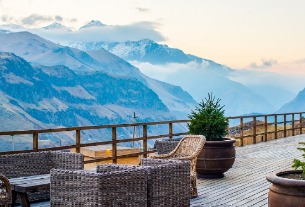 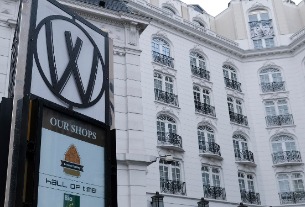 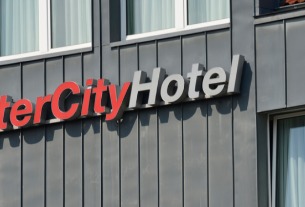