Home > > Meliá plans to expand in China despite Covid-19

Meliá plans to expand in China despite Covid-19

The hotel group believes that its growth and geographic diversification are proving to be a significant help in resisting the worst effects of the crisis.

Meliá Hotels International said it plans to keep increasing its footprint in China amid the pandemic, as the Spanish hotel group celebrates the opening of the luxurious Gran Meliá Chengdu.

The ongoing recovery of the APAC region’s travel industry represents "a sign of hope for the rest of the industry worldwide", Meliá asserted while announcing the launch of its latest property.

The hotel group believes that its growth and geographic diversification are proving to be a significant help in resisting the worst effects of the crisis.

In the face of continued damage caused by Covid-19 across the world, China is proving to be a pioneering example for international hotel companies’ recovery, according to Meliá. The China Tourism Academy stated that over 90% of the country’s hotels and tourists have now reopened, along with around 60% of China’s travel agencies; more than 80% of the country’s population has also said to have a desire to travel this year.

With this in mind, Meliá has resumed an expansion plan that aims to double its presence in China within two years, taking the number of hotels in operation from five to ten. In addition, the rise in demand for hotels and the reactivation of China’s domestic travel market has given the group the assurance it needed to open the ultra-luxury urban resort Gran Meliá Chengdu at the end of September 2020. 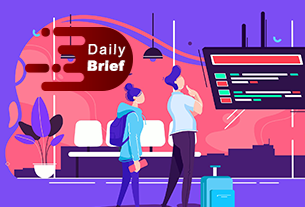 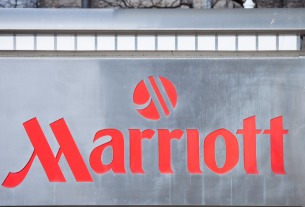 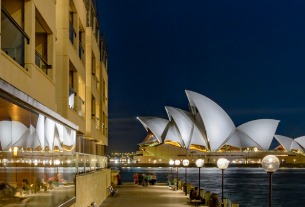