Top executives of the UK-based aggregator of rail trips, SilverRail, took the company private earlier this month in a management buyout.

The management buyout quietly took place October 2, but was not material to Expedia’s financials. SilverRail had been part of Expedia since 2017. SilverRail will continue to supply Expedia Group’s business travel unit Egencia with rail options globally.

Expedia Group began partnering with SilverRail in 2010, expanded the relationship in 2016, and bought a 70 percent stake in the rail aggregator in 2017 for about $148 million. 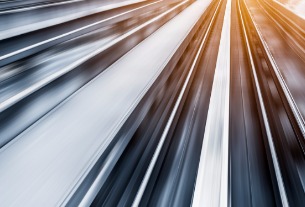 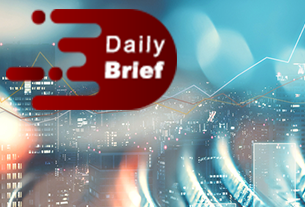 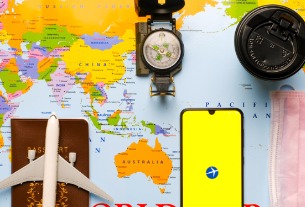 Expedia is matching advertising spend by travel-related businesses
©2020 广州力矩资讯科技有限公司 粤ICP备06070077号
Tell us more about yourself!