Home > > ‘If no tourists come, I have no business’: New York’s tourism crisis

‘If no tourists come, I have no business’: New York’s tourism crisis

International arrivals to New York are down as much as 93%, and the people and businesses of the city’s tourism industry are on the brink. 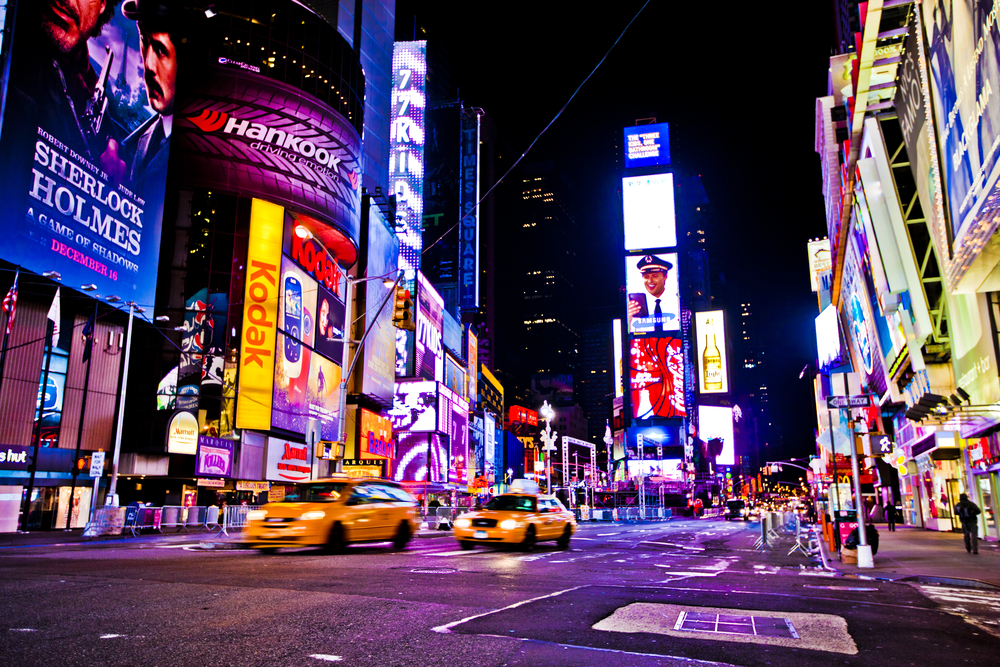 Outside Kennedy International Airport’s Terminal 4, the long line of New York City yellow cabs that in years past rotated like a conveyor belt to meet the demand of passenger arrivals has disappeared.

The wraparound rows where riders line up to hail a cab are empty. Where usually a dozen cabs idle to pick up travelers, last Thursday two were parked. The drivers can wait for hours before picking up a single passenger.

“I have no fares. There’s no flights coming in, no tourists visiting and there’s less people on the streets,” said Jean Metellus, a 71-year-old Queens resident who has owned his taxi since 1988. “So there’s no business, but we still have to pay the bills.”

The pandemic and the global travel restrictions introduced in March to slow the spread of the coronavirus have decimated the American tourism industry, taking with it the livelihoods of millions of people. The U.S. Travel Association, a trade group that promotes travel to and within the country, projects that the United States will see the number of international visitors plummet nearly 80% this year, to only 18.6 million, compared to 79 million arrivals last year.

The city’s food and beverage sector has lost nearly 200,000 jobs since March. The occupancy rate for hotels is down to about 40%, a decrease from the more than 80% in August 2019, according to the hospitality analytics firm STR. Demand for taxis and ride-app services in June was down by 71%, according to New York City’s Taxi and Limousine Commission, though lately those numbers have begun to rebound.

Jarring scenes from all around the city lay bare the devastating impact of the absence of tourism. 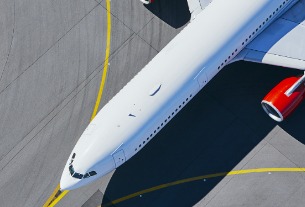 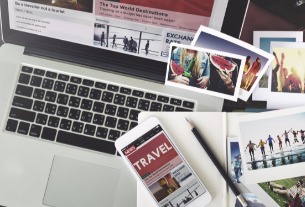 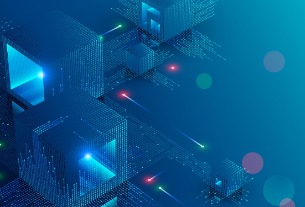