Home > > Opening a hotel restaurant is about more than the menu

Opening a hotel restaurant is about more than the menu

Sociability, reaching an audience and design are key.

It’s the driving force behind his creation, Upstairz, the signature restaurant at Zentis Osaka, a new boutique hotel (and the city’s first Design Hotel member) that recently opened its doors in the city’s Kita Ward — albeit with a coronavirus-friendly, hygiene-focused edge.

“At first, I thought independent restaurants and hotel restaurants were entirely separate endeavors,” says Otsuchihashi. “Over time, however, I also began to see how I could potentially harmonize some of these seemingly different elements at Upstairz,” he says.

Wes Avila, the founder of Guerrilla Tacos in Los Angeles and one of a number of high-profile U.S. chefs running restaurants at the new Ace Hotel Kyoto, is also all too familiar with such complexities. 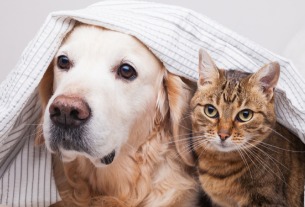 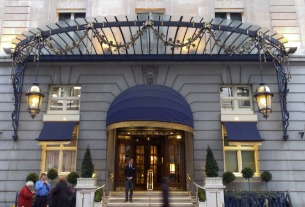 How London boutiques compete with Airbnb, other rentals 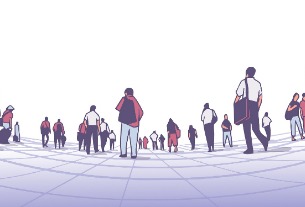