Home > > US revokes 14-day quarantine for travelers from Chinese mainland

The US Department of Homeland Security will terminate arrival restrictions on flights carrying persons who had recently travelled from, or were otherwise present within, Chinese mainland. 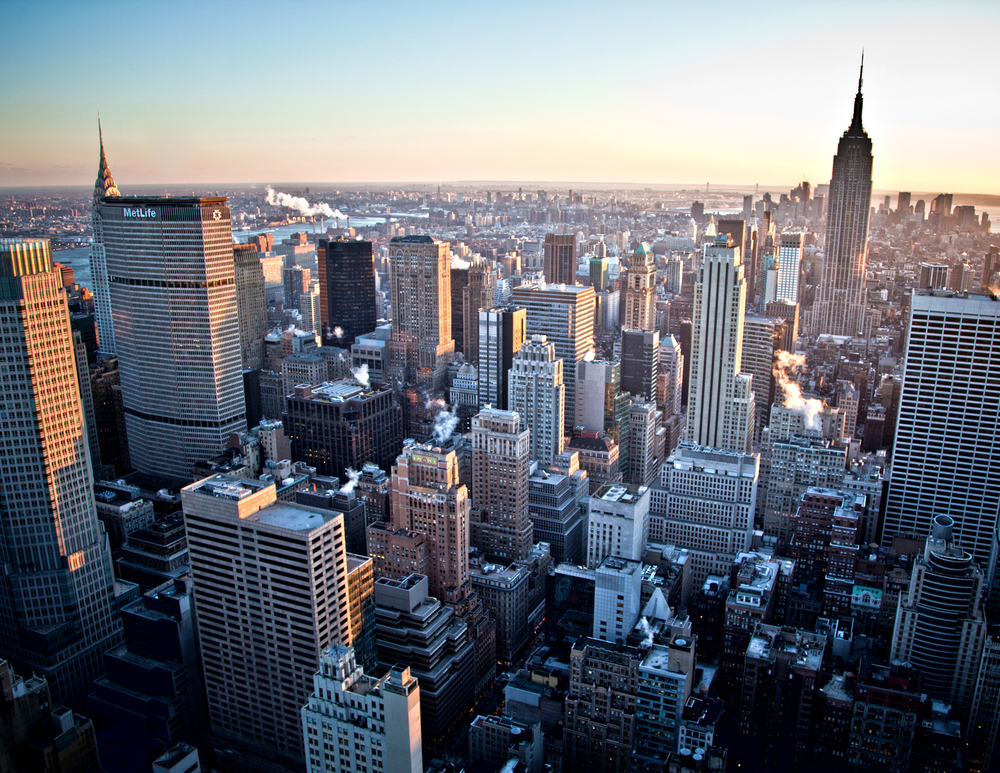 The US will loosen travel restrictions on people from the Chinese mainland from Monday, and it will revoke the earlier 14-day quarantine requirement.

According to a notice issued by the US Department of Homeland Security, it will terminate arrival restrictions on flights carrying persons who had recently travelled from, or were otherwise present within, Chinese mainland.

The move could speed up personnel exchanges between China and the US, but the number of passengers depends more on the number of flights, Zheng Hongfeng, CEO of industry data provider VariFlight, told the Global Times on Sunday.

Last month, the US announced it will double its flights to China to eight per week, equivalent to the total number of flights now permitted by the Chinese aviation authorities for US carriers, according to the US Department of Transportation.

According to the statement, the two US carriers currently operating passenger flights to China - United Airlines and Delta Air Lines - were granted operating permission by the Civil Aviation Administration of China to increase their service frequency from twice a week to four times a week.

According to a notice released on September 8 by the US agency, flights from China are only allowed entry to the US at seven airports, including New York, Los Angeles, San Francisco, Seattle, Atlanta and Honolulu. 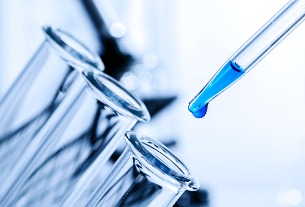 Japan to request visitors from China and South Korea be quarantined 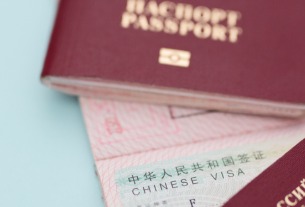 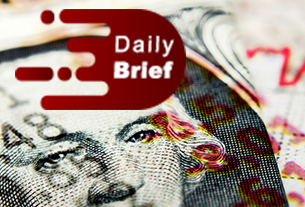