The three hotels are within walking distance of each other and close to the Chinese capital's Olympic Green, where ice hockey, curling, speed skating and Opening and Closing Ceremony venues are located.

Beijing 2022 executive vice-president Zhang Jiandong said the hotels represented "important platforms to show service level of the Games and the image of the host city" at a signing ceremony.

Xinhua reports that both the IOC and IPC sent congratulations via video.

The OFHs are set to offer hospitality services to the IOC, National Olympic Committees and International Federations (IF) during the Winter Olympics, acting as their bases.

The PFH will do the same for the IPC, National Paralympic Committees and IFs during the Paralympics.

The Olympic Opening Ceremony is due to take place on February 4 2022, with the Games closing on February 20.

Events are due to be staged in three main clusters - Beijing itself, Yanqing and Zhangjiakou - with Beijing set to become the first city to host both the Summer and Winter Olympic Games. 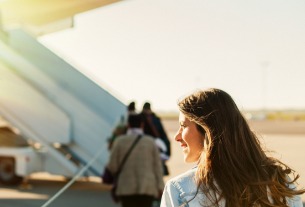 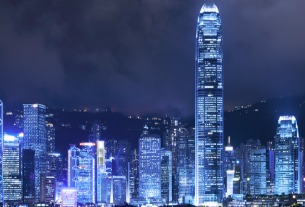 Protests, then a pandemic: Can Hong Kong tourism hang on? 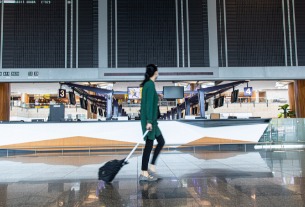