Debt-laden Chinese conglomerate HNA Group might have its stake in Swissport International wiped out under a plan to inject rescue financing into the beleaguered airport cargo handling company.

A group of senior secured creditors, including Apollo Global Management and SVP Global, have made an offer to restructure €2 billion (US$2.4 billion) worth of Swissport’s debt in return for equity, according to a person familiar with the matter.

The group of creditors holds €1.4 billion of Swissport’s senior secured debt and has committed to investing in the company to help it through a collapse in international travel caused by the coronavirus pandemic.

A spokesman for Swissport said the company has been in discussions with lenders and investors since the early phase of the global Covid-19 related market collapse. “We have been exploring several possible options to raise additional liquidity and to put Swissport on a stable financial foundation for the long term. These discussions are still ongoing and there has been significant and tangible progress,” he said.

About 80 per cent of Swissport’s revenue is linked to the number of flights it services, and the remaining 20 per cent is generated from cargo handling, which is also depressed due to lower economic activity and supply chain disruption. The company had €350 million cash as of May.

HNA itself is struggling for survival, having been made a state ward after Chinese authorities took over its management in February. The Hainan-based group has been trying to sell Swissport after its international expansion unravelled spectacularly.

It is unclear if HNA, which bought Swissport for CHF2.73 billion (US$2.73 billion) in 2015 amid a global debt-funded acquisition spree, has responded to the senior secured creditors’ offer. A spokesman for HNA declined to comment immediately when approached about the debt restructuring offer. 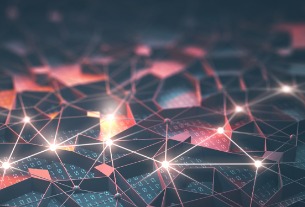 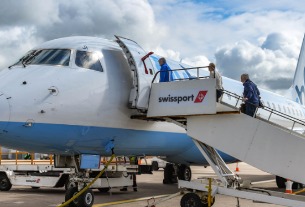 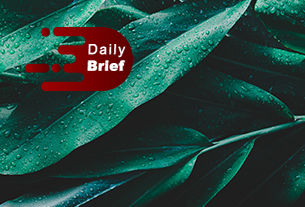