Showing further strains from the pandemic’s fallout, French hotel giant Accor is launching a 200 million euro ($235 million) cost-saving plan that will see it cut 1,000 roles, while it is also considering selling the iconic Paris headquarters it purchased in 2016 for 363 million euro (£427 million).

“That couple hundred million (in cost savings being implemented) basically implies 1,000 jobs laid off,” said Sebastien Bazin, chairman and CEO of Accor, during an earnings call on Tuesday. The job cuts represent about 5.5% of its total workforce, Bazin said.

Revenue from its hotel services division fell a similar amount, down 52.8% to 650 million euro ($764 million).

This improved figure was due to the disposal of Orbis for 1.06 billion euro ($1.246 billion) in March 2020, and the classification of Accor’s headquarters at the Sequana Tower, located in Issy-les-Moulineaux, Paris, as asset and liabilities held for sale. “It’s going to be a reduction in net debt of a couple hundred million,” said Jean-Jacques Morin, deputy CEO.

Going forward, its liquidity position exceeds 4 billion euro ($4.7 billion), which means it could survive another 40 months under current market conditions. Accor also expects 5 to 10% of its room counts in the future to be used as workplaces, due to the growing trend of working from home. 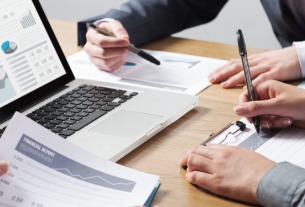 Accor Q3 revenue back to 60% of pre-pandemic level, ‘moving two steps forward and one step back’ 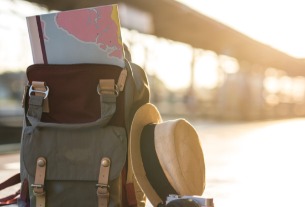 U.S. hotel performance slips while China roars back to life
©2022 广州力矩资讯科技有限公司 粤ICP备06070077号
Tell us more about yourself!