Ryanair has failed to get a High Court injunction requiring Skyscanner to provide it with email addresses of customers who use the price comparison website to book through online agencies.

Ryanair is seeking to restrain Skyscanner and two associated companies from allegedly facilitating the sale of the airline’s flights through other online agents such as lastminute.com and kiwi.com in an action yet to be heard.

In that action Ryanair claims unlawful “screen scraping” by Skyscanner involving the use of software to interact with its website to extract and use for commercial gain information such as prices and timetables. It says this is in breach of the use of the terms of its website and its intellectual property rights.

Pending the outcome of the full hearing, the airline wanted an injunction to stop this activity, whether done through Skyscanner itself or the linked agents, unless Ryanair were to be provided with personal email addresses and/or phone numbers of the customers.

It rejects the claims of “screen scraping” and says the term is meant to demonise something lawful: the compilation and use of data in the public domain.

The judge said Ryanair’s argument relied primarily on inconvenience to passengers who could not pass through the airline’s security identification procedure or call centre using the booking reference and their own personal email addresses.

This was because a passenger may not appreciate that his or her personal address was not used by the online agent but an agent-created email was used instead when the flight was being booked, it said.

The inconvenience and other prejudice claimed by Ryanair was not sufficient for the court to conclude the balance of justice lay in favour of granting the injunction, the judge held. 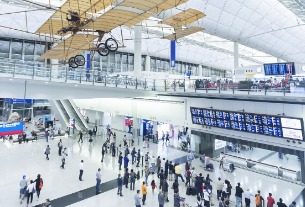 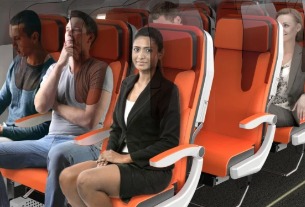 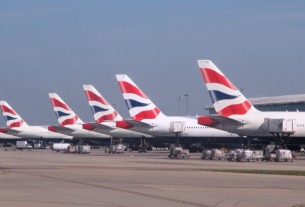 Airlines poised to sue U.K. over quarantine rule
©2020 广州力矩资讯科技有限公司 粤ICP备06070077号
Tell us more about yourself!