Because the classes it sold on its iPhone app were now virtual, Apple said it was entitled to 30 percent of the sales.

A new report says that Apple has demanded 30% commission on sales of virtual, online classes sold by Airbnb and ClassPass.

According to The New York Times:

“ClassPass built its business on helping people book exercise classes at local gyms. So when the pandemic forced gyms across the United States to close, the company shifted to virtual classes.

Then ClassPass received a concerning message from Apple. Because the classes it sold on its iPhone app were now virtual, Apple said it was entitled to 30 percent of the sales, up from no fee previously, according to a person close to ClassPass who spoke on the condition of anonymity for fear of upsetting Apple. The iPhone maker said it was merely enforcing a decade-old rule.”

Like ClassPass, Airbnb says it has "experienced similar demands" after it began to sell online experiences like virtual cooking classes. The report says that both companies have spoken with House lawmakers taking part in an antitrust investigation into Apple over its App Store rules. The report continues:

“With gyms shut down, ClassPass dropped its typical commission on virtual classes, passing along 100 percent of sales to gyms, the person close to the company said. That meant Apple would have taken its cut from hundreds of struggling independent fitness centers, yoga studios and boxing gyms.

Apple said that with Airbnb and ClassPass, it was not trying to generate revenue — though that is a side effect — but instead was trying to enforce a rule that has been in place since it first published its app guidelines in 2010.”

Later that month, Apple reached out to say that when the online experiences were sold in Airbnb's iPhone app, the company would have to pay Apple's fees, said a person familiar with their exchanges.”

Apple reportedly stated that it believes Airbnb had long intended to offer online experiences, rather than that the move was driven by the pandemic. It also said that it believed Airbnb would continue to do so when things were back to normal. Echoing previous rhetoric directed at developers, it highlighted how Airbnb "had never paid Apple any money despite the fact that it built its multibillion-dollar business with the help of its iPhone app." Apple also reportedly said that it could remove Airbnb from the App Store if the two could not come to terms. 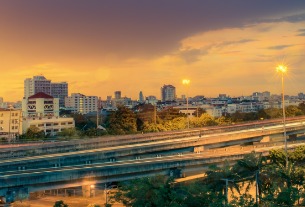 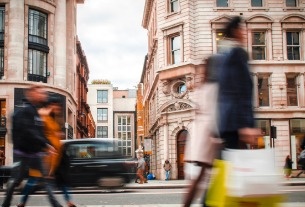 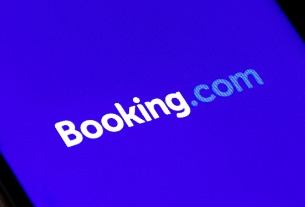