The GDS can be used to monitor the spread of COVID-19, as well as to do “real-time” tracking of criminal suspects.

The FBI has been using GDS platforms to watch over travelers across the world, according to a Forbes report. Southlake, Texas-based airline IT giant Sabre has been called on to hand over that travelers’ data and, on at least one occasion, do “real-time” tracking of a suspect.

Sabre together with Madrid-based Amadeus and the British Travelport are the world's three largest global distribution system providers. They sit on huge networks and databases full of information on the world’s travel plans: itineraries, fares, reservations, connecting flights and ticket costs are all there, as are crew schedules and other logistical information.

Publicly, Sabre’s entanglement with the U.S. government has been apparent for some time. Former CEOs have given testimony to Congressional panels and made it onto presidential committees.

No one really knows just how often or widely the government has used the All Writs Act to force companies into surveillance, says Riana Pfefferkorn, associate director of surveillance and cybersecurity at the Stanford Center for Internet and Society.

“As long as the government can get away with secret orders to companies that don't fight back, and judges continue to sign off on the orders the government drafts for them, we won't know.” 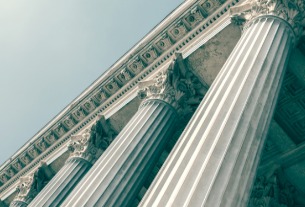 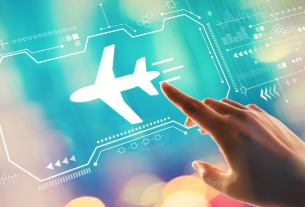 Sabre wins first antitrust case on Farelogix acquisition in US
©2020 广州力矩资讯科技有限公司 粤ICP备06070077号-2
Tell us more about yourself!