IHG expects to report a comparable RevPAR decline of 75% for Q2.

The pace of hotels reopening has continued to accelerate through the second quarter, with only 10% of the global estate currently still closed. In the Americas region, around 5% are closed; these are predominantly managed luxury and upscale hotels, and those outside of the US. Good progress has been made across the EMEAA region as government-mandated hotel closures have eased; around 30% currently remain closed. In Greater China, just 1% are closed.

IHG expects to report a comparable RevPAR decline of ~(75)% for Q2 (resulting in ~(52)% for H1), including (82)% in April, (76)% in May and an estimated (70)% for June. The small but steady improvements in RevPAR through the second quarter are mostly attributed to the Americas franchised estate and the Greater China region. Occupancy levels in comparable open hotels have improved to over 40% in the US.

The Q2 RevPAR decline for the Americas region is estimated at (72)%. The US franchised estate, which benefits from a weighting towards domestic demand-driven mainstream hotels, with a lower reliance on large group business and higher distribution in non-urban markets, is estimated to have declined ~(67)% in Q2. This compares to an estimated ~(87)% decline in Q2 for the US managed estate, which is weighted to luxury and upper upscale hotels in urban markets that individually contribute higher fee revenue than a mainstream franchised hotel.

There are 17 of IHG’s 26 Owned, Leased and Managed Lease hotels that remain closed, and those that are open are operating at very low occupancies. As a result of these challenging trading conditions, IHG expects to report first half operating losses before exceptional items in the region of $25m from Owned, Leased and Managed Lease hotels. A gradual reopening of these hotels is currently expected through the third quarter, and once open IHG expects to experience low occupancies and lower than usual non-room revenues.

As confirmed at its Q1 results, IHG remains on track to reduce Fee Business costs by $150m from 2019 levels; more than two-thirds of these savings will be delivered in the second half of the year.

As at 26 June, IHG continued to have ~$2bn in available liquidity. IHG has taken steps to protect cash flow by reducing costs and capital expenditure, and by proactively managing the working capital with measures including fee relief and increased payment flexibility for owners, which has resulted in continued payments being received through May and June. IHG will assess any further need for owner payment flexibility as the trading environment evolves. 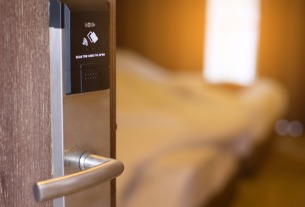 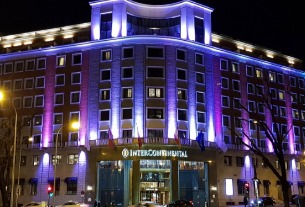 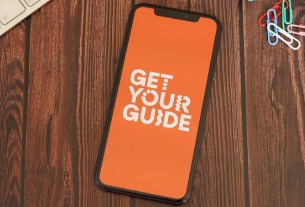 GetYourGuide CEO highlights Google’s alleged failings during the pandemic
©2020 广州力矩资讯科技有限公司 粤ICP备06070077号
Tell us more about yourself!