The amount of transactions per single episode averages USD5.65 million.

The special programming on Korea will feature some 60 package travel deals on South Korea, including luxury hotels and popular tourist destinations like amusement parks and ski resorts.

James Liang, former CEO and co-founder of Trip.com Group, will personally appear on the show to promote the products. Purchases will be available on WeChat messengers and Trip.com Group's own platform.

KTO highlighted that purchased services will only be made available to customers pending the COVID-19 situation being resolved.

KTO, however, noted the event is not a signal that China is about to lift the restriction on sales of South Korean cultural and group travel goods any time soon. 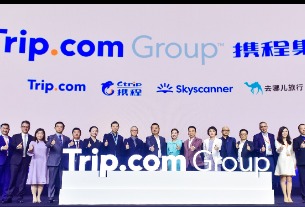 Trip.com Group focuses on content, looking to be "a hub for travel inspiration" 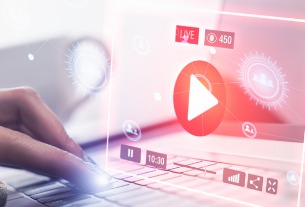 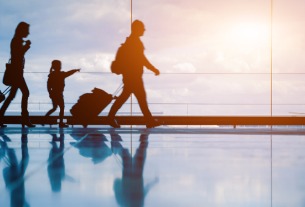 Trip.com chairman: Asia-US travel may only resume next year
©2020 广州力矩资讯科技有限公司 粤ICP备06070077号
Tell us more about yourself!