Air Canada says it now expects to end the second quarter of 2020 with about $9 billion in liquidity.

Air Canada has raised additional cash to help keep itself afloat as the coronavirus pandemic drags on.

The Montreal-based carrier says on 22 June that it recently raised C$1.23 billion ($909 million), bringing to C$5.5 billion the total additional funds the airline has raised since the beginning of the crisis earlier this year.

Air Canada says it now expects to end the second quarter of 2020 with about $9 billion in liquidity.

“The fact Air Canada was able to add $1.23 billion to its liquidity with these last two transactions without utilising any of its previously disclosed unencumbered assets leaves the airline in an excellent position to access additional funds should the need arise,” says Pierre Houle, managing director and treasurer at Air Canada. ”We have full confidence that we will be successful in maintaining liquidity at levels more than sufficient to meet the challenges and take advantage of the opportunities ahead.”

The airline says it still has unencumbered assets of about $2.5 billion and will “continue to explore financing arrangements” if additional cash is required, and until passenger demand rebounds in a significant way.

Air Canada reported a C$1.05 billion loss in the first quarter of 2020, versus a C$345 million profit during the same quarter in 2019. In May it warned that “at least three years” may pass before revenue and capacity levels return to those seen just last year.

Air Canada also cut some 20,000 staffers – about 60% of its pre-pandemic workforce - to reduce costs further, and set itself up for an extended period in which it expects to be flying less. In addition, it says it has launched a C$1.1 billion cost transformation programme to assist in achieving savings goals.

At the end of May the airline said it would be launching an “abridged” summer travel schedule and will be connecting 97 destinations, down from 220 last year. 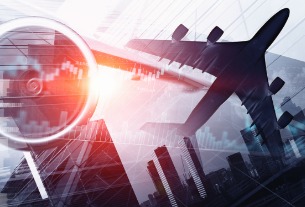 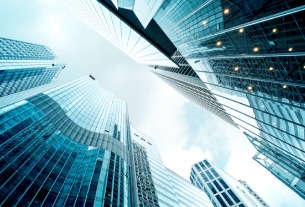 The impact of technology on asset profitability
©2020 广州力矩资讯科技有限公司 粤ICP备06070077号
Tell us more about yourself!