The site will cover a vast area and will four theme parks, a business quarter, and a hotel.

Sunac China has signed an agreement with the government of Haiyan county to develop and build Cultural Tourism City. The site will replace the suspended Six Flags project.

Sunac Cultural Tourism City will be built in Hangzhou Bay. The site will cover a vast area and will four theme parks, a business quarter, and a hotel. The four theme parks include a land park, outdoor waterpark, children’s park and a polar ice world.

The waterpark and business park facilities are due to be completed and operating by July 2021. The site was originally planned to be built jointly by China’s Riverside company and Six Flags. However, at the start of 2020 Six Flags pulled out of the project. 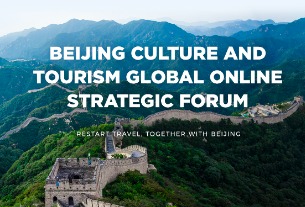 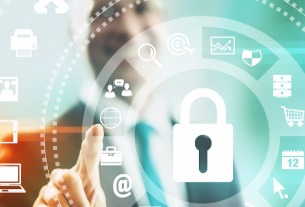 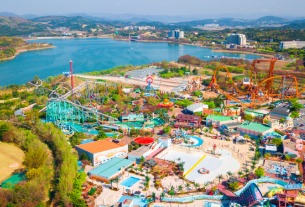 Mega international tourist resort to be developed in Guangxi province, China
©2020 广州力矩资讯科技有限公司 粤ICP备06070077号
Tell us more about yourself!