More than half of bookings for Trip.com's holiday packages were made by travellers born in 1990 or later, known as China's post-90s and post 00s generations.

China's tourism sector showed encouraging signs of recovery over the May Day holiday with 115 million trips made, many by car and by younger people emerging from weeks of coronavirus lockdown, according to government data and operators.

The total of 115 million trips over the holiday was down 41% from the 195 million over the same period last year, according to the Ministry of Culture and Tourism.

But the figure beat expectations of about 90 million trips and was a hopeful sign, travel operators and authorities said.

The tourism ministry said travel operators earned total revenue of 47.56 billion yuan ($6.74 billion) over the holiday. It did not give a figure for last year.

Tourists travelling by car accounted for more than 60% of the travel during the holiday, the ministry said. Trip.com said bookings for its car rentals were 10% up on the same period last year.

More than half of bookings for Trip.com's holiday packages were made by travellers born in 1990 or later, known as China's post-90s and post 00s generations, the company said, with scenic spots such as the Jiuzhaigou National Park as well as the cities Chengdu and Shanghai among top picks.

Overall, Trip.com said it saw bookings made on April 29 for air, rail and car transport for the holiday were 130% higher than all of the bookings for the week of April 24-29. 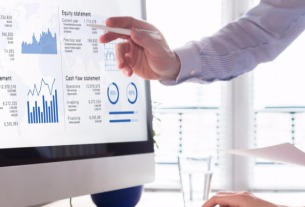 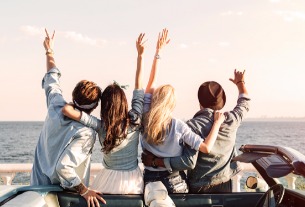 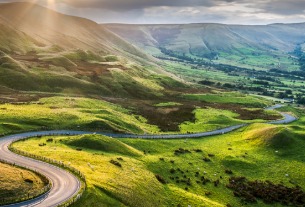