WTTC estimates over 100 million jobs losses in the travel sector

The startling figure, based on research from WTTC, has increased by over 30% in the last four weeks, indicating the sheer crisis affecting the sector.

The punishing impact of the COVID-19 crisis has led to over one million jobs already being lost every day.

The WTTC has alerted G20 Tourism Ministers to the extent of the crisis, as they gathered by virtual conference earlier today. Of the 100.8 million jobs at risk, almost 75 million of them are in G20 countries. 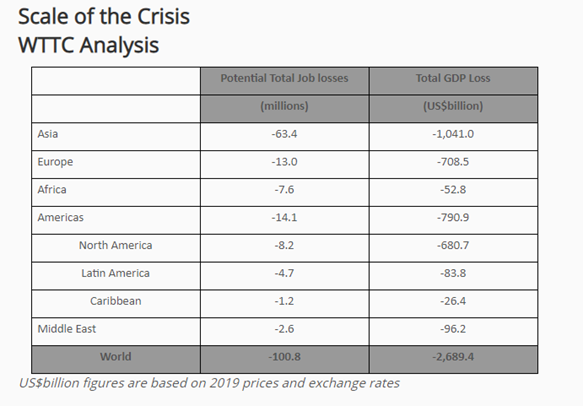 Travel & Tourism contributes 10.3% of Global GDP, is responsible for generating one in four of the world’s new jobs, and for nine successive years, has outpaced the growth of the global economy.

Gloria Guevara, WTTC President & CEO, said: “Without it, global economies will struggle to recover in any meaningful way and hundreds of millions of people will suffer enormous financial and mental damage for years to come.” 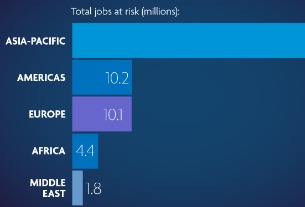 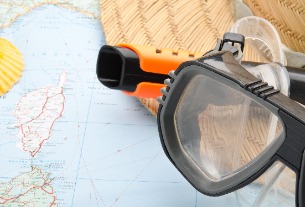 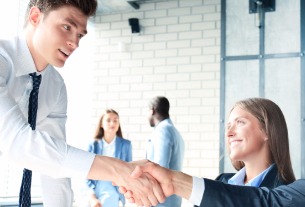 Marriott is posting new job listings for hotel staff in early sign of recovery
©2020 广州力矩资讯科技有限公司 粤ICP备06070077号-2
Tell us more about yourself!