As Western flights shut down, Chinese routes are opening again

The recovery has already begun on domestic routes with capacity rose from 4.2m seats per week in late February to 8.6m now.

Of all the industries ravaged by COVID-19, aviation is one of the most afflicted. Governments have closed borders and discouraged travel. In response, most Western airlines plan to cut capacity on international flights by about 80%. The descent has been so steep that CAPA, a consultancy, says that most airlines will go bankrupt by the end of May without state aid. Yet in the very country where COVID-19 began, this trend has started to reverse.

In late January China imposed a quarantine to contain the virus. Within weeks, capacity on both internal and international routes fell by about 75%, making up nearly all of the world’s canceled flights in February. The decline in passengers was greater still. Even after a big cut in capacity, 71% of seats on flights to and from Guangzhou’s biggest airport in February were empty. 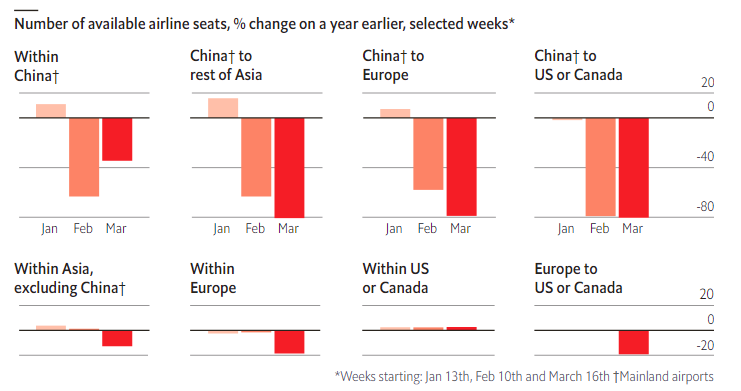 On March 4th it began offering subsidies to carriers that resume international flights.

On domestic routes, the recovery has already begun. Capacity has risen from 4.2m seats per week in late February to 8.6m now. In a filing on March 16th to OAG, a data provider, Chinese airlines increased the number they expect to offer by April from 10m to 12.6m. That would nearly match last year’s level in time for two big holidays, the Qingming Festival and Labour Day. 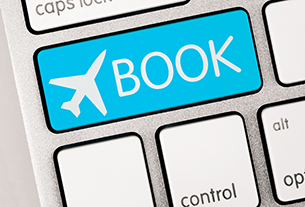 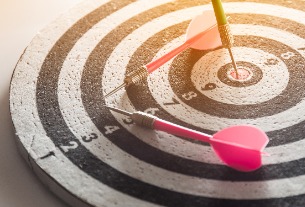