Bloomberg analyst said Hilton’s profit exposure to the coronavirus outbreak may be more moderate than that of cruise lines and Macau casinos.

Hilton Worldwide Holdings Inc. analysts shrugged off the impact of the coronavirus on the company after it mostly stopped taking new reservations for roughly 150 hotels in China due to the outbreak.

Some of the affected hotels -- which represent about 33,000 rooms -- may still operate for existing reservations and for emergency personnel, company spokesperson Nigel Glennie said in a phone interview. Some of the hotels may not be in operation at all, he said, without providing specifics.

Details about the closed rooms came during Hilton’s earnings conference call from Chief Executive Officer Christopher Nassetta, who said the company is working with local governments and health officials. He predicts a $25 million to $50 million impact on full-year adjusted Ebitda, assuming the outbreak and recovery lasts six to 12 months. 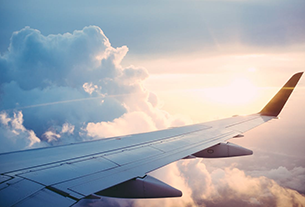 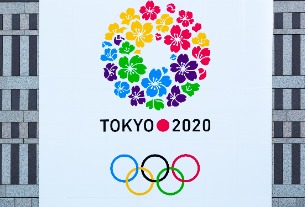 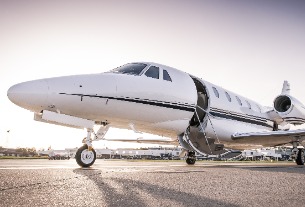 Interest in private jets surges as coronavirus keeps airlines away from China
©2019 广州力矩资讯科技有限公司 粤ICP备06070077号-2
Tell us more about yourself!