Tourism operators worldwide including major hotels, airlines and cruise lines are just some of the businesses taking a major hit as the coronavirus outbreak in China continues to restrict travel during the country's Lunar New Year holidays, one of Asia's busiest travel seasons.

Citing data from the International Monetary Fund, the Associated Press reported that China accounted for 16.3% of world economic output last year, compared to just 4.3% during the SARS outbreak in 2003.

Asia's popular destinations such as Hong Kong, Thailand, Japan and Vietnam are likely to be the most negatively affected while places like the U.S. and Europe could feel a greater impact if the outbreak is long-lasting. Officials in Thailand estimate potential lost revenue at 50 billion baht (USD 1.6 billion), according to the AP.

Global airport retail sales are forecast to reach USD 48.2 billion in 2020, up 6.1% on 2019, according to data analytics company GlobalData. However, the escalation of the severity of coronavirus could now have a detrimental impact on airport passenger numbers – causing concern for airport operators and retailers. 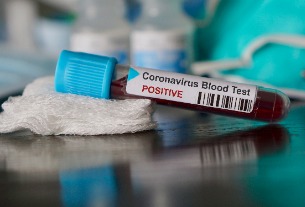 Another 41 on cruise liner off Japan have new coronavirus 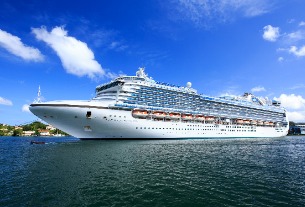 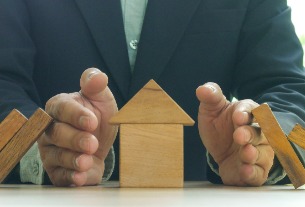