Ctrip (recently changed its name to Trip.com Group), the second most important online travel agency in the world, is seeking to increase its operations in Cuba, Prensa Latina (PL) news agency reported.

Phoenix Du, Ctrip project manager, praised the tourist potential of the island, to which he said many more people want to travel, especially Chinese and Asians in general.

In 2018, 49,781 Chinese tourists traveled to Cuba, a figure that exceeded, compared to the previous year, more than 6,000, making China the island’s second largest market in Asia, after the Philippines (73,864), according to official data .

On the other hand, in the first half of 2019 there was a slight decrease, since 23,295 Chinese visitors represented 98.1% of those arriving on the island in the same period the previous year.

Currently, Cuban tourism is suffering the consequences of the recent measures of the Donald Trump government, which further restricted U.S. travel to the island and banned U.S. cruises from visiting Cuban ports. 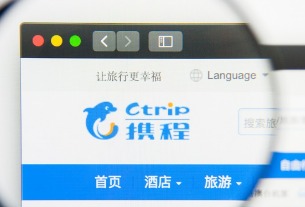 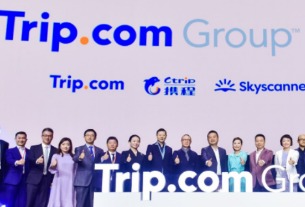 Trip.com Group aims to be the world's top OTA in 5 years 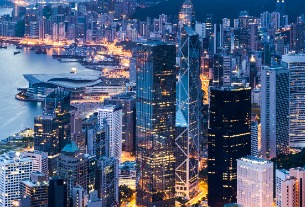